Joe Biden: 'We Don't Make the Effort to Know One Another Anymore' 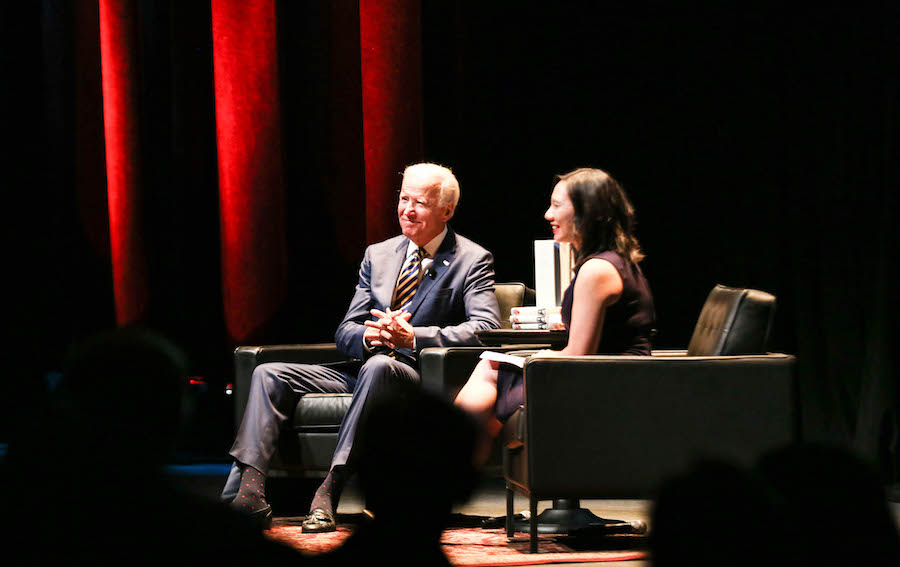 "We don't make the effort to know one another anymore." That's according to Joe Biden.

The former vice president was speaking to a crowd at the Durham Performing Arts Center in Durham, North Carolina, when he lamented a political climate that has become "crass, mean and vile."

The event was part of Biden's "American Promise" tour, which had added nine additional dates to the 30-city trek in support of his recent memoir Promise Me, Dad: A Year of Hope, Hardship, and Purpose.

While the discussion certainly delved into politics, the broader intent was one of reflection, specifically about Biden's son Beau, who died of cancer in 2015. He was only 46. 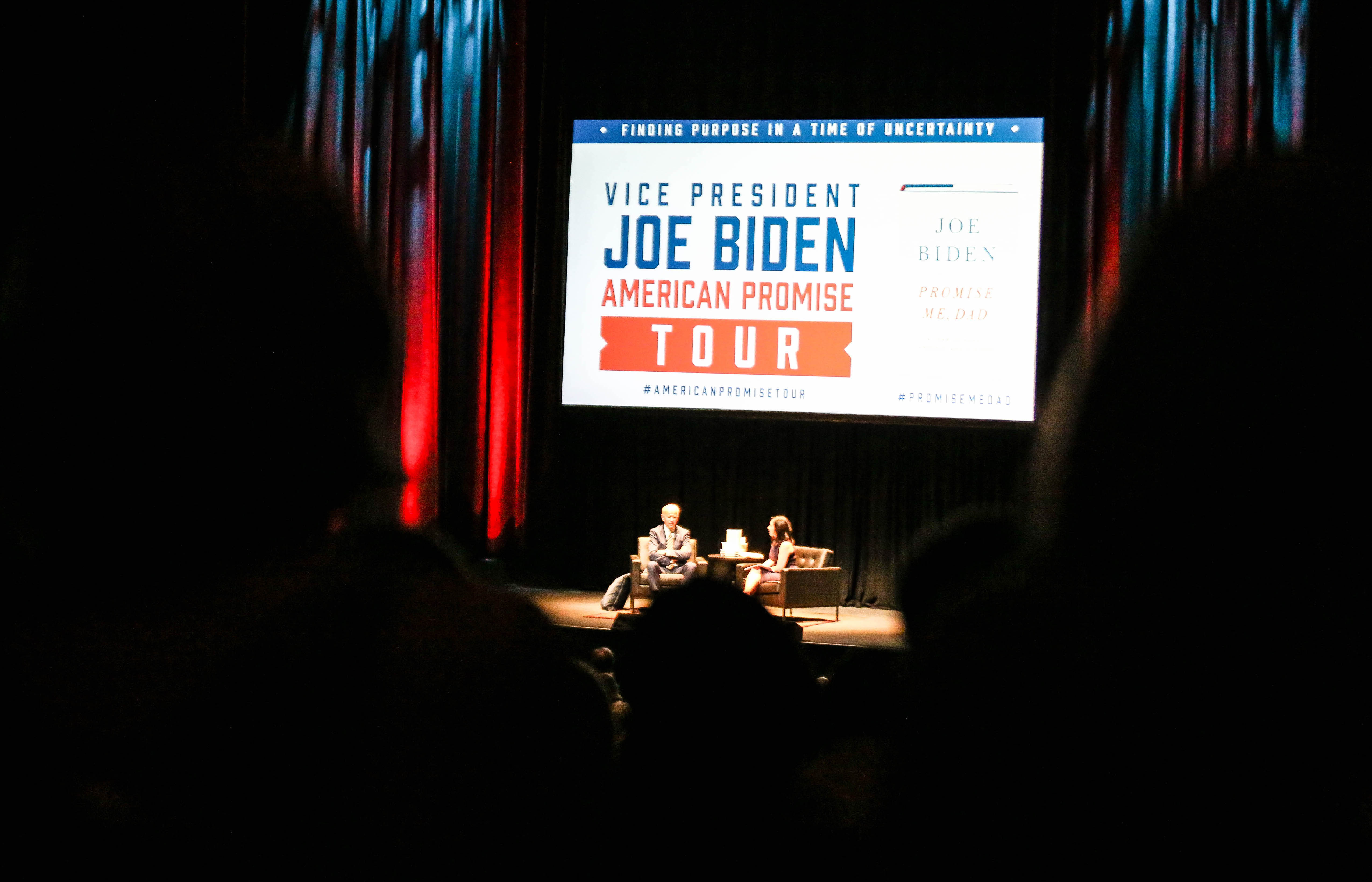 Biden, who has been said to be considering another run for president in 2020, never referred to Donald Trump by name, but he did nod to the former reality TV star's administration a few times and distinctly blasted "our leaders" who stoke fires and encourage people such as white supremacists to "come out from under the rocks."

"Our children are listening," he cautioned, adding: "Silence is complicity."

The "American Promise" tour continues next week with stops in Charlotte, St. Louis and Memphis. 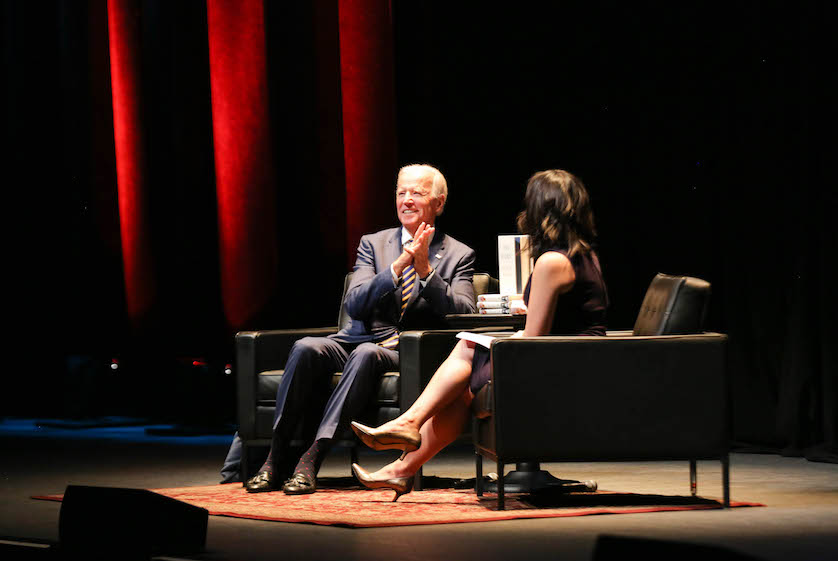