Clairo Has Revealed Her Own North American Summer Tour Dates 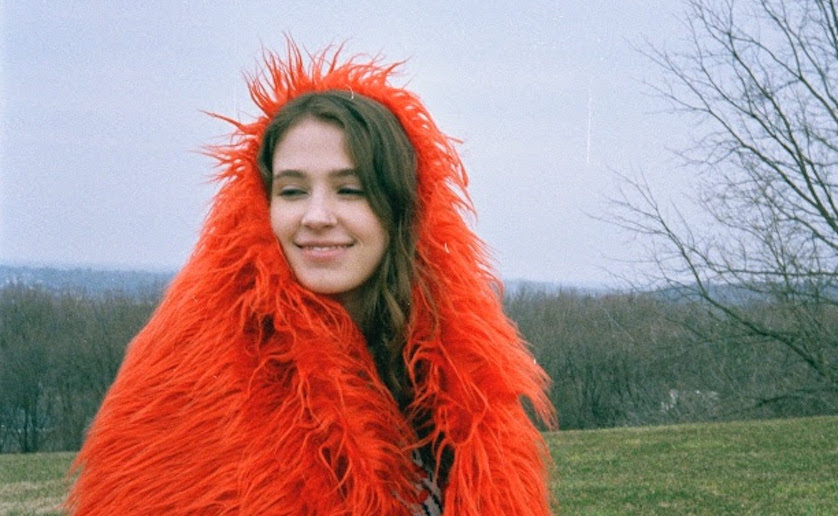 The trek is in addition to her upcoming shows opening for Dua Lipa. The new run of shows begin July 17 in Chicago, with stops in New York, Seattle, Toronto, Detroit, Los Angeles, Houston, Dallas, San Francisco and other dates, all of which will be supported by fellow Variance favorite Garren Sean, who has previously produced for Chance the Rapper and released his own debut album last year.

As we previously mentioned, diary 001 arrived last Friday and it's stunning. It includes Clairo's debut single "Pretty Girl" as well as her recent standout "4EVER," for which she recent also released a self-directed video last month.

See the updated tour dates below and listen to diary 001 here.