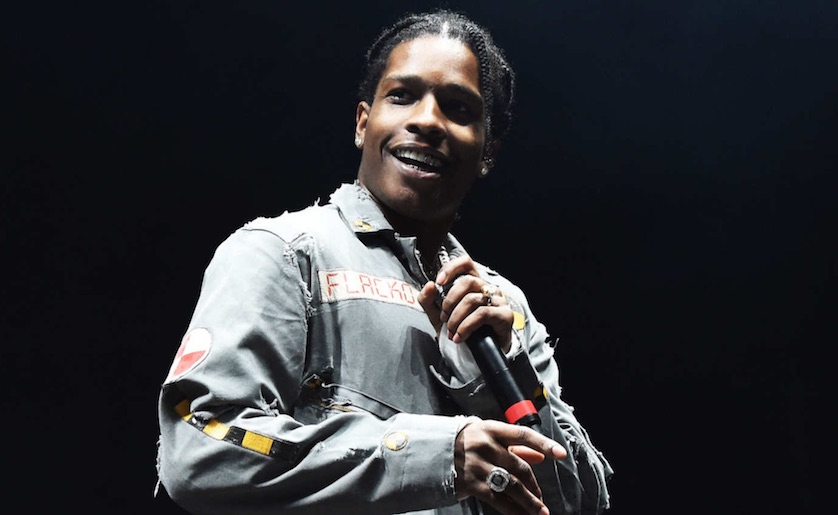 Some artists skip the features. But that is not A$AP Rocky, who nabbed a slew of impressive guest spots on his upcoming album Testing, which is coming very soon.

He released the tracklist on Thursday night and it reveals a number of featured artists, including Frank Ocean, Ms. Lauryn Hill, FKA twigs, Dev Hynes, Kid Cudi and Skepta.

While Hill's appearance comes by way of a sample of "I Gotta Find Peace of Mind," Ocean is credited for two tracks.

There's no official word on when the record drops, but it's definitely very, very soon. It's been one of Variance's 45 Albums to Watch for in 2018.