Oscar and the Wolf's new single 'Oliver' is a summer dream

SonReal goes 'Bananas' in the video for his new single

James Blake's new song is so good, but his album cover is too much

Brooklyn duo Bathe has us spellbound with their new single 'Sundress'

If purposeful pop is a thing, FLETCHER's 'Healing' is absolutely it

Tyler, the Creator shares new album 'Call Me If You Get Lost'

beabadoobee shines emphatically on her new 'Our Extended Play' EP 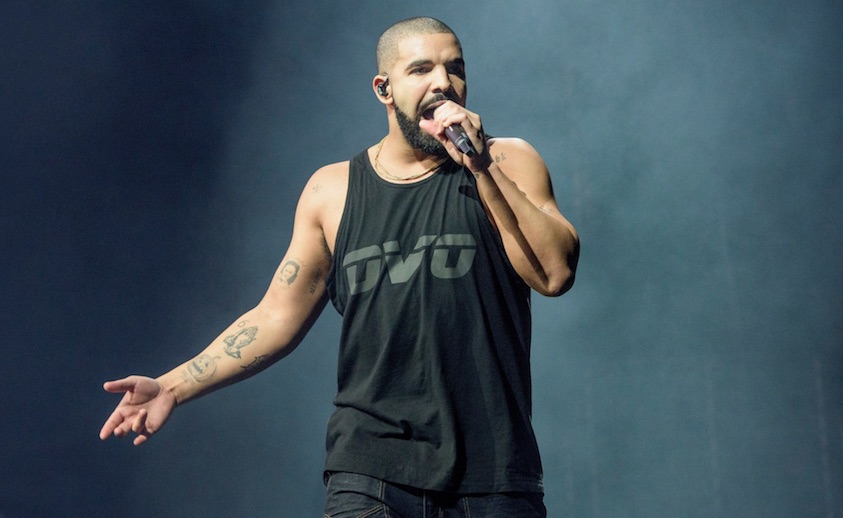 New Drake is on the way—very soon. As in Friday.

The rapper, who had recently been teasing new music, said in a surprise appearance during Majid Jordan's show Thursday night in Toronto he is about to release a new song.

"The reason I’m here tonight is because I’m back in the city finishing my album," Drizzy told the excited crowd. "I’ve got a new single dropping tomorrow night, too—just in case you got some free time."

The news comes as Drake has been enjoying the top spot on the Billboard Hot 100 chart, where his latest hit "God's Plan" has been No. 1 for a whopping 10 weeks, since debuting on top back in January. Last month, he also remixed N.E.R.D & Rihanna's collaboration "Lemon."

In addition to working on his album, Drake has also been rumored to have spent time in the studio with Kanye West, who has reportedly been spending weeks at a time in Wyoming recording his own new record.