Yes, SZA Is Releasing a Deluxe Edition of 'Ctrl' 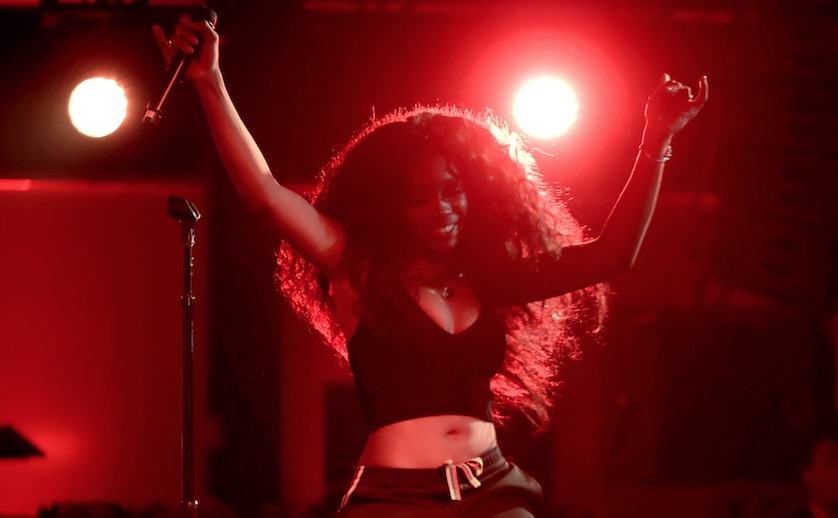 SZA's not quite done with Ctrl just yet. She's releasing a deluxe edition of the record.

The singer confirmed her plans on Saturday when responding to a fan on Twitter asking if her unreleased "Love Galore" verse might be part of a bonus track, to which SZA replied, assuring everyone she actually has "[six] bonus tracks so far" for the new edition of Ctrl.

The news comes as only days ago the Recording Industry Association of America certified Ctrl platinum, verifying it had surpassed the million mark in sales units.

In addition to the album's achievement, singles "Love Galore," featuring Travis Scott, and "The Weekend" have both gone double-platinum, while "Garden (Say It Like Dat)" and "Broken Clocks" have been certified gold.

With Ctrl, SZA earned five Grammy nominations. While she didn't walk away with any trophies at the ceremony, her performance was easily one of the most celebrated.

SZA also contributed to the Black Panther soundtrack, which spent two weeks at No. 1 last month.

Yah got about 6 bonus tracks so far 🤔 we got room ta add https://t.co/OchDFZvbtY