Is a New Gorillaz Album Already in the Works? 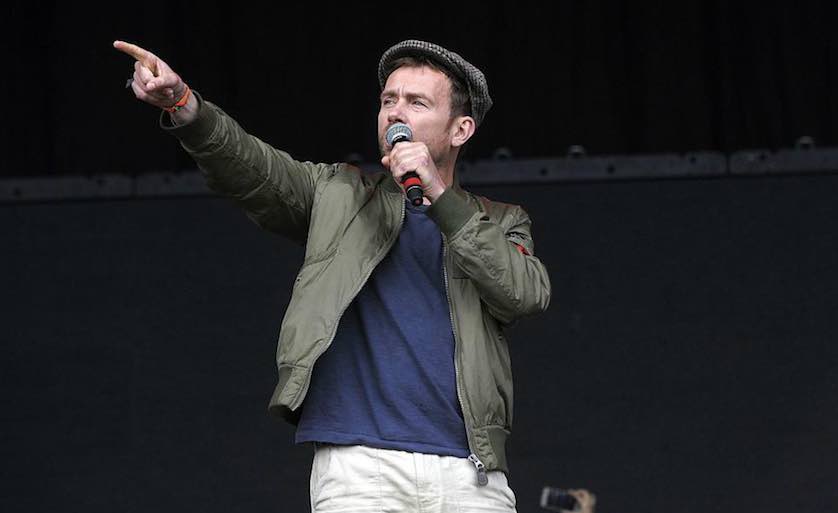 Could a new Gorillaz album already be just months away? That's the plan, according to the band's illustrator half Jamie Hewlett.

In a new interview with German art-book publisher Taschen, Hewlett revealed he and Damon Albarn have been working on new material for an album, which would be the followup to this year's Humanz.

"We’re working on another Gorilllaz album that we’re going to be releasing next year," Hewlett shared. "Usually we have a good five-year break between each album but we decided, ‘You know what? Let’s keep going.' Because there’s ideas for a few more albums, so we’re going to go straight into that. So that will be all of next year and probably the year beyond that."

While Humanz was released in April, it came seven years after the last Gorillaz record, 2010's The Fall. The super deluxe edition of the former actually included 34 tracks, perhaps a sign the band had plenty of extra music in the pipeline.

On Monday, the Gorillaz Twitter account teased fans to "stay tuned" for more in the coming year.

Thank you to all the Humanz who made it possible. Stay tuned for more in 2018 ✊ pic.twitter.com/JgLzObgKcY