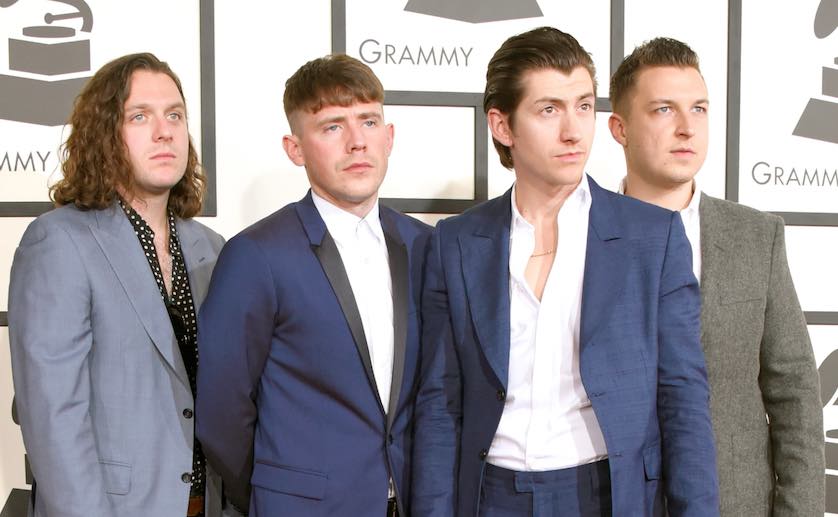 Arctic Monkeys are working on a new album and aiming for a 2018 release.

Bassist Nick O’Malley shared the news as a footnote of a recent interview with For the Ride motorcycling magazine. According to the site, the conversation took place the "day before recording began on the eagerly anticipated sixth album."

It's likely while the band is started to record the new LP, they have been working on it for some time. As we mentioned in January, they had started developing the record last year, although frontman Alex Turner has previously said they weren't in a rush to release it.