Royal Blood Tease New Album 'How Did We Get So Dark?' 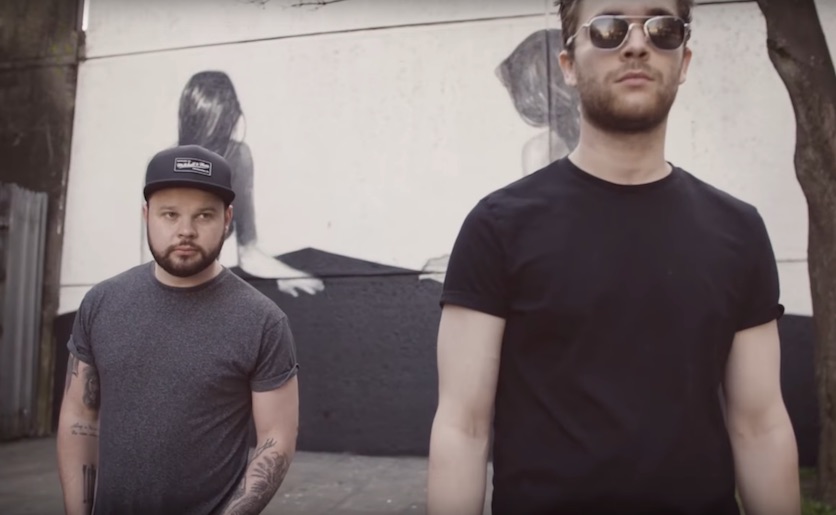 Royal Blood confirmed Tuesday their sophomore album is on the way.

The rock duo today shared a brief teaser video for the record, titled How Did We Get So Dark?, which will arrive on June 16. The clip is soundtracked by new music and sees a mural—perhaps of the album artwork—being painted before the band themselves appear onscreen.

Watch the new teaser below.