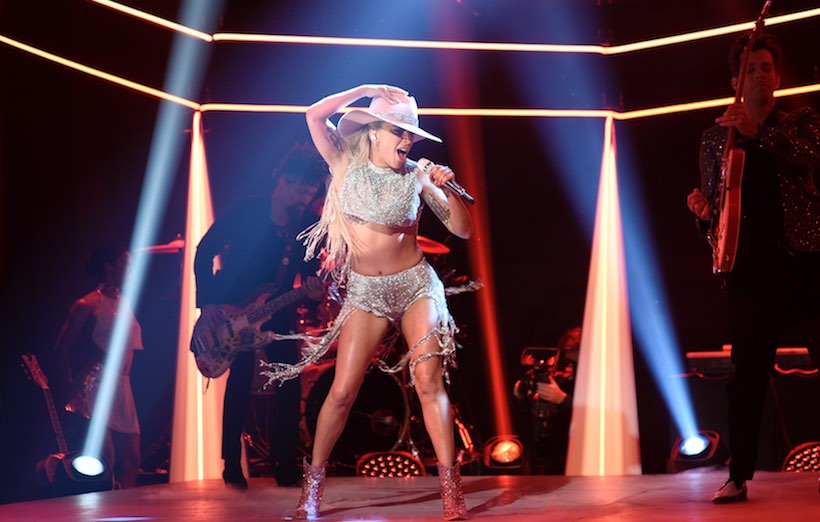 Photo of Lady Gaga by Will Heath

With less than two weeks until she headlines the Super Bowl halftime show, it appears Lady Gaga is planning a new album for the fall.

In a new Forbes report essentially confirming the NFL will stick to its previous standard of not paying halftime performers, the publication noted the "valuable exposure" Gaga will receive not only for her recent LP Joanne—which arrived in October—but for a new record, expected to arrive in early October of this year.

The surprising news follows recent reports Gaga has been back in the studio, including with producer Brian Kennedy, who has previously worked with the likes of Rihanna and Kelly Clarkson. Kennedy shared a photo last week of himself with Gaga and country singer-songwriter Dallas Davidson.

In addition to potential new music, Lady Gaga is expected to announced a massive tour the night of the Super Bowl (Feb. 5).

Reps for Gaga did not immediately respond to a request for comment.