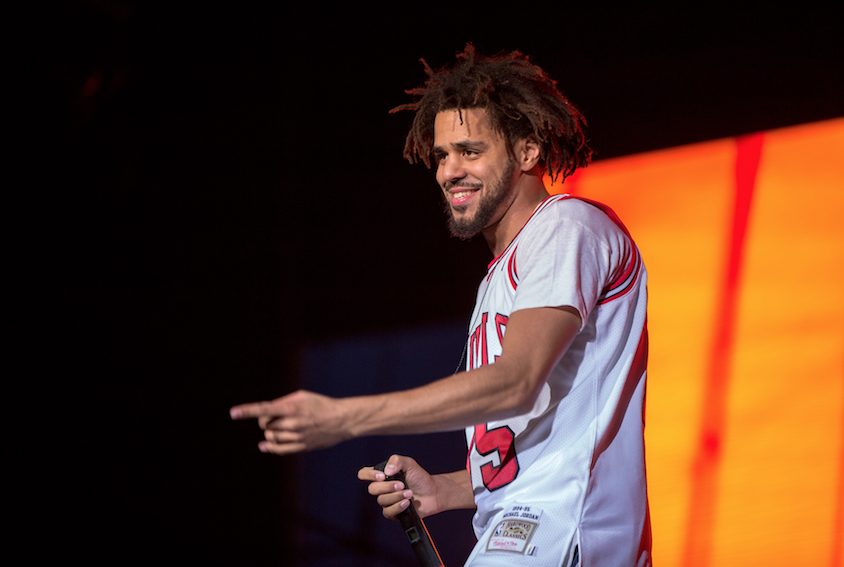 It appears J. Cole is releasing a new album next week.

An iTunes pre-order page for a record called 4 Your Eyez Only surfaced early Thursday, with 10 tracks listed, all sans song titles. It has a Dec. 9 release date attached.

As of this writing, the emcee had yet to make a formal announcement about the album and his rep had not responded to a request for comment.

The news is particular interesting, considering J. Cole told fans at New York's Meadows Music & Arts Festival in October it would be his "last show for a very long time."