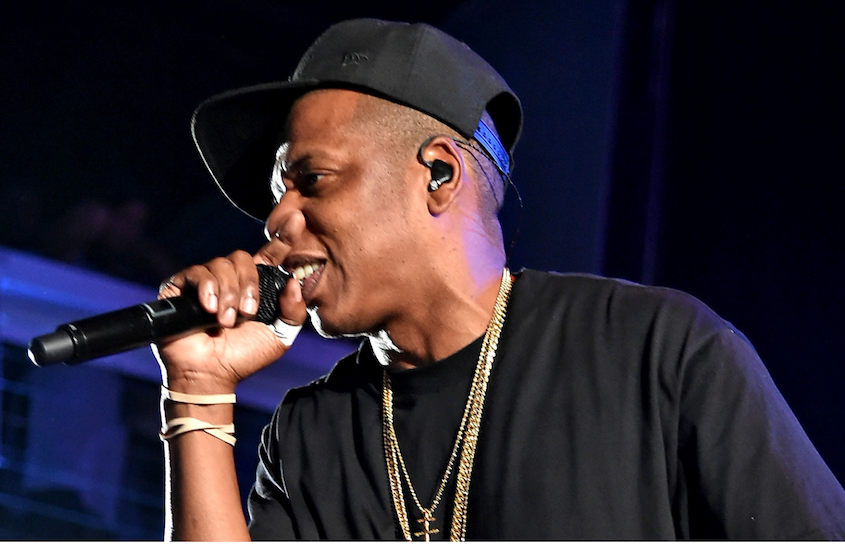 In addition to visits from the Democratic presidential nominee herself and surrogates such as her running mate, Sen. Tim Kaine, President Barack Obama and First Lady Michelle Obama, the likes of JAY Z, Jennifer Lopez, Katy Perry, The National and Bon Jovi will be performing get-out-the-vote concerts, Clinton's campaign has announced.

Bon Jovi will perform this Thursday in Pittsburgh, while Lopez will perform in Miami this Saturday (Oct. 29). Meanwhile, The National is scheduled for a free concert in Cincinnati on Nov. 2, with JAY Z giving a pro-Clinton show Nov. 4 on the opposite side of the state in Cleveland.

Katy Perry, who has been one of Clinton's biggest and earliest supporters, will perform in Philadelphia on Nov. 5, just three days before the polls open. Bon Jovi will also perform a second show the same day in Tampa.

Details and ticket information can be found here.