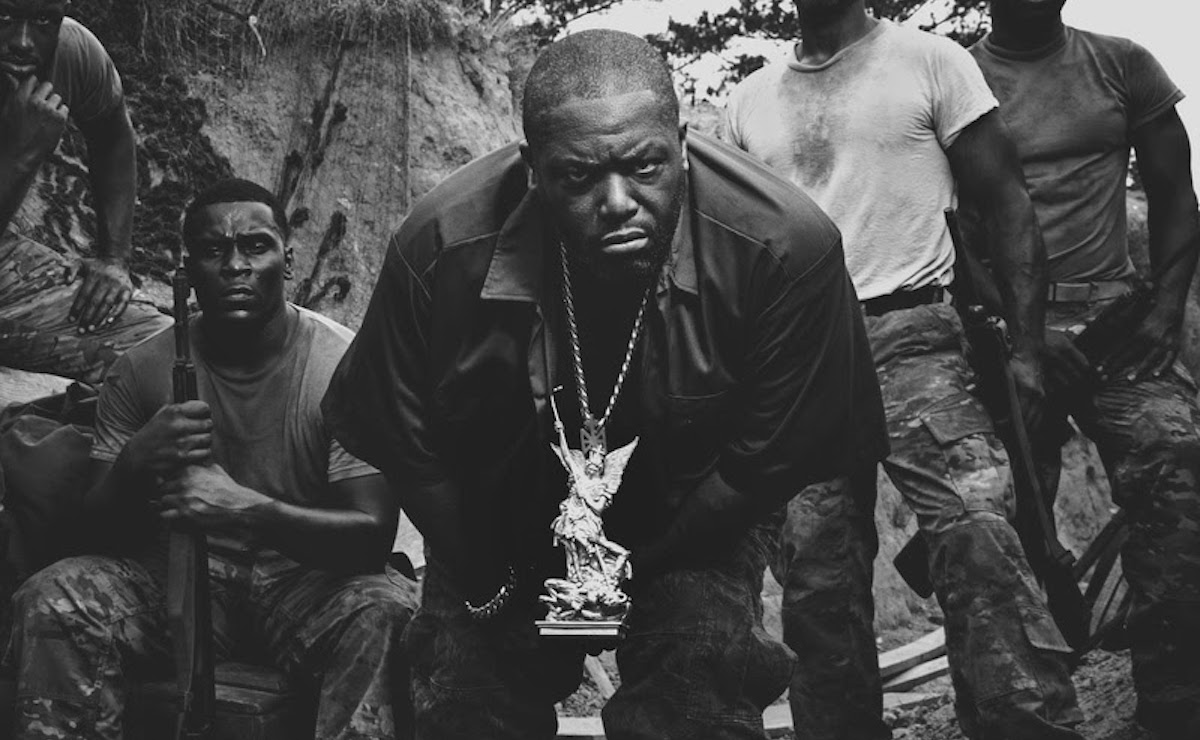 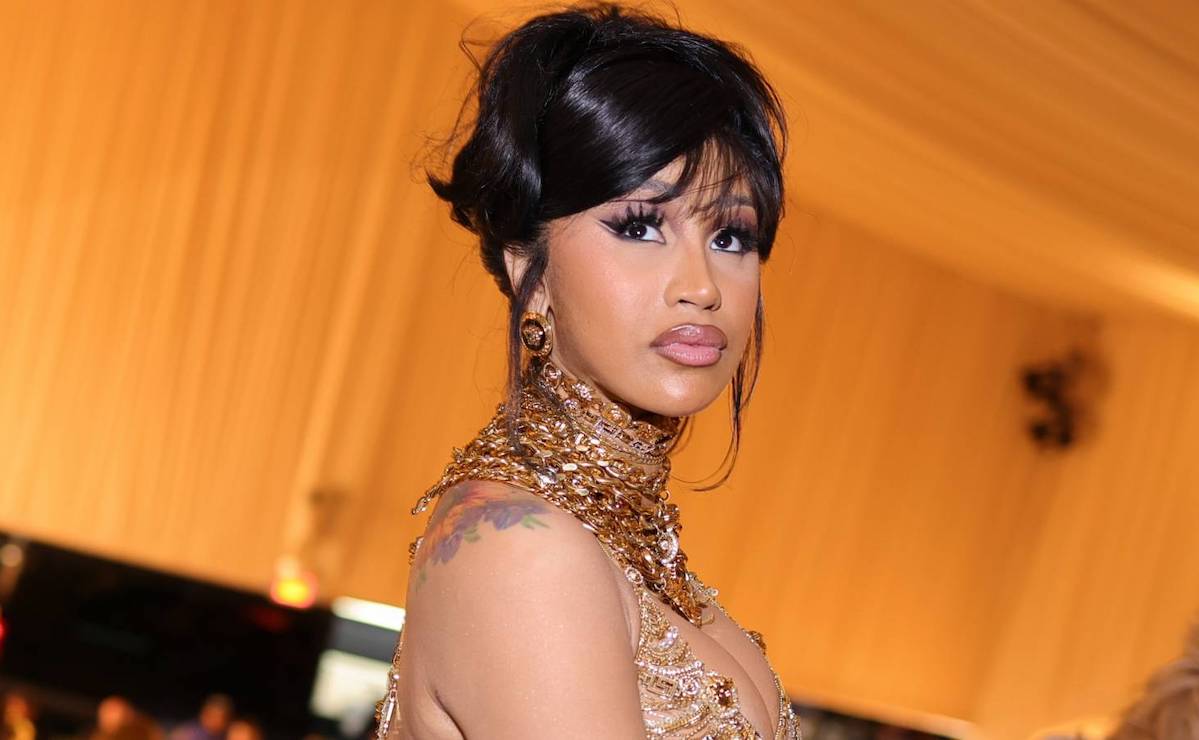 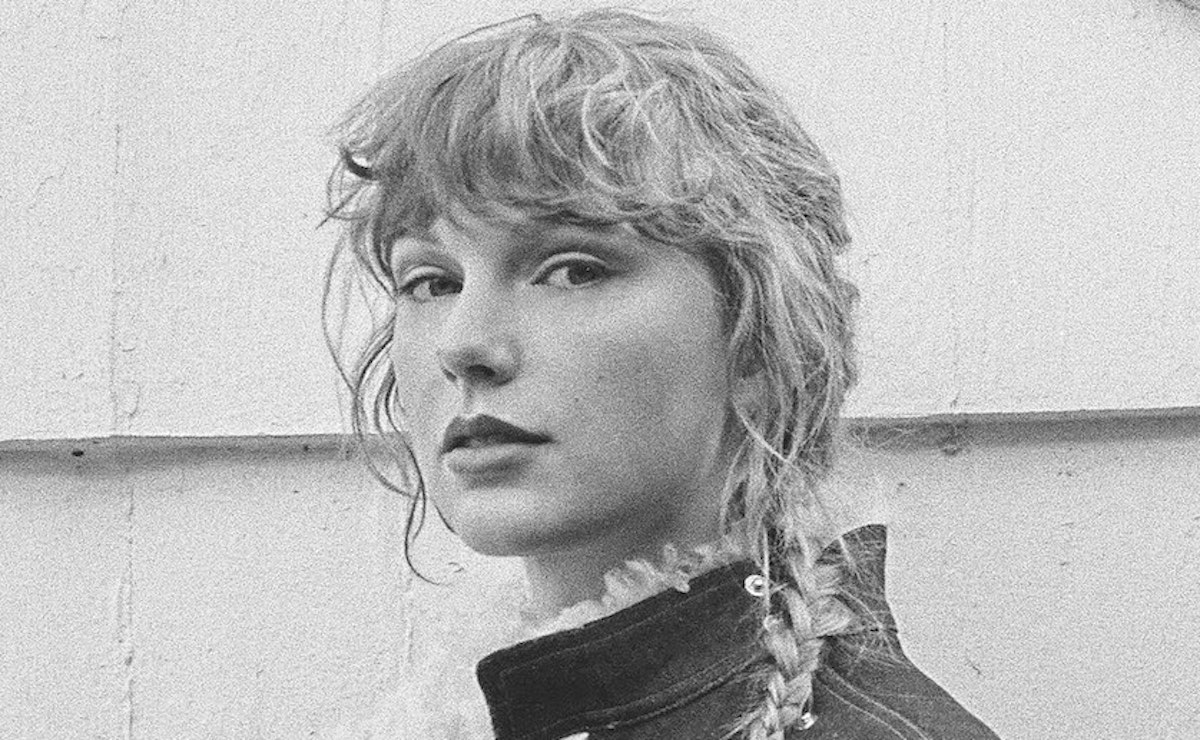 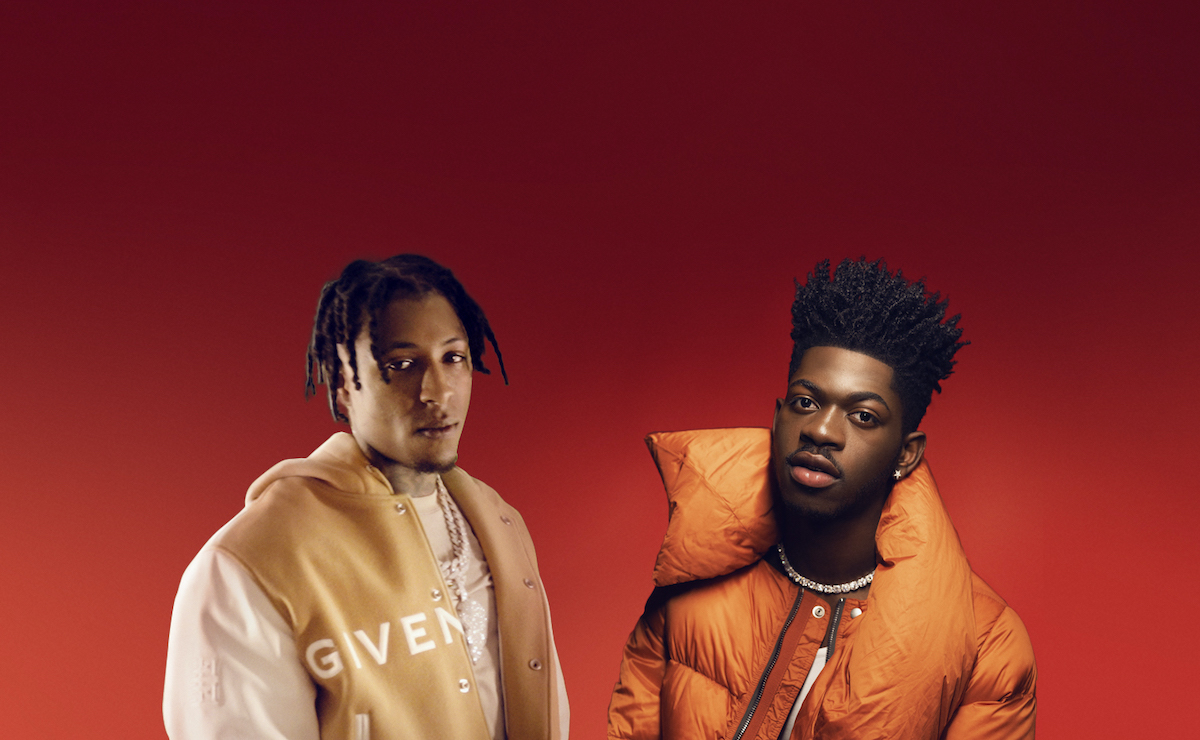 Chance the Rapper Makes History with First Streaming-Only Album to Chart in U.S.

Photo of Chance the Rapper on 'Tonight Show,' by Andrew Lipovsky

Chance the Rapper has made history, as his new project Coloring Book has become the first streaming-only record to chart in the U.S.

With 38,000 equivalent album units in its first week, the independently released collection is the first of its kind to make the Billboard 200 chart, where it debuts at No. 8.

According to Billboard, Coloring Book—which is exclusive to Apple Music for two weeks—generated 57.3 million streams on the streaming platform. And under current chart rules, 1,500 streams is equivalent to one unit.

Kanye West's latest effort The Life of Pablo last month became the first album to hit No. 1 on the charts with more than 50% of its units coming from streaming platforms (it's currently at No. 20 with 99.93% of its tally from streams).