The Civil Wars' New LP Aiming for No. 1 Debut 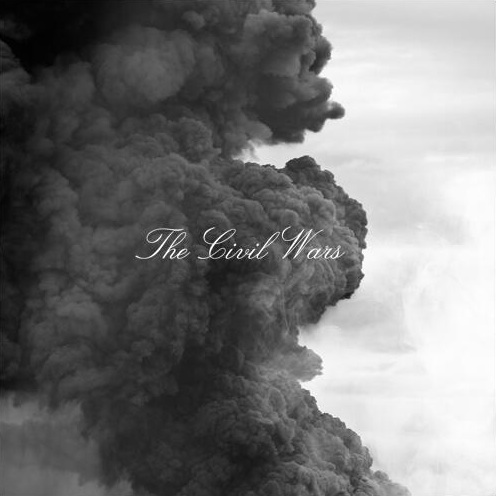 In another interesting turn in the story of The Civil Wars, the duo comprised of Joy Williams and John Paul White, industry sources are predicting their new self-titled album will debut at No. 1 next week.

While the pair is currently not on speaking terms, and Williams has been responsible for all of the promo this cycle alongside Sensibility Music/Columbia, it's clear fans are still in love with the beloved twosome. Billboard is reporting estimates of 100,000 copies sold for the new set, which released on Tuesday (Aug. 6).

Perhaps Williams and White are encouraged by this news (and other factors), enough to keep pushing forward. The fan support is certainly there.