PRiiCE shares centerpiece track 'Kingsize' ahead of their debut EP

Magic Whatever & Lauren Sanderson team for riveting single 'Save This City'

Toronto's Once A Tree embraces 'The Good, The Bad' with new EP

The Light The Heat's 'Afterlight' EP is perfect for this moment

Johan Lenox starts next chapter with new single 'You Up?'

VHS Collection has us spellbound with 'Space Between Us'

LAIKIPIA transports us to another dimension with new album

Not everything from Florida is bad, as seeyousoon proves with their incredible album 'HZLIKEHELL' 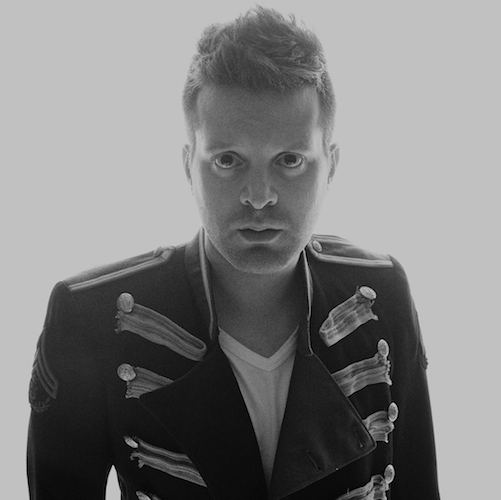 Only weeks ahead of the start of his new tour, Mayer Hawthorne has confirmed that he's very close to being finished with not one but two new albums.

Taking to Twitter on Sunday night, the singer revealed that "by the end of the week," he'll be done recording two full records.

While working on multiple albums at once is usually seen as a risky move, it's hard for one to doubt the new material would be anything other than excellent, following his last two albums,

"I don’t make music for everybody to like it," Hawthorne told Variance in August following the release of his latest album, Where Does This Door Go. "I’m not trying to be the most popular artist in the world. I would rather make music that I think is good.”