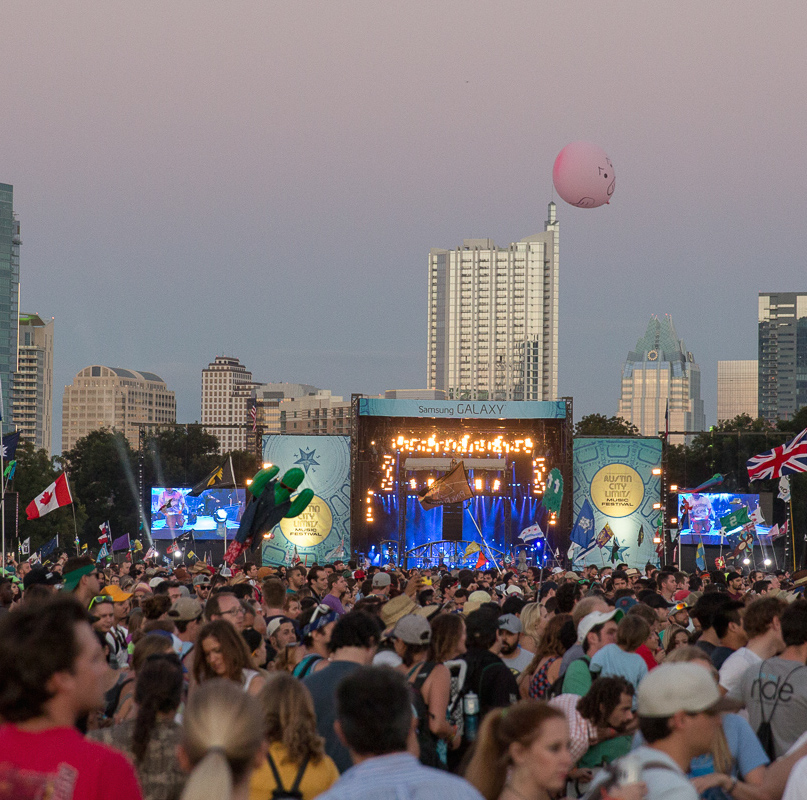 As Austin City Limits Music Festival's second weekend is now underway, city police confirmed Friday afternoon a 21-year-old woman has died after taking a form of Ecstasy she bought last weekend during the first round of ACL.

According to officials, Jessica Hunter was taken to Seton Medical Center after her friends noticed she was sweating intensely and shaking, while her complexion had turned gray.

The woman died Wednesday. And although her friends claim they experienced negative side effects after taking the drug themselves, medical examiners have yet to official rule on a cause of death.