Beyoncé, The Weeknd to Headline JAY Z's Made in America Festival 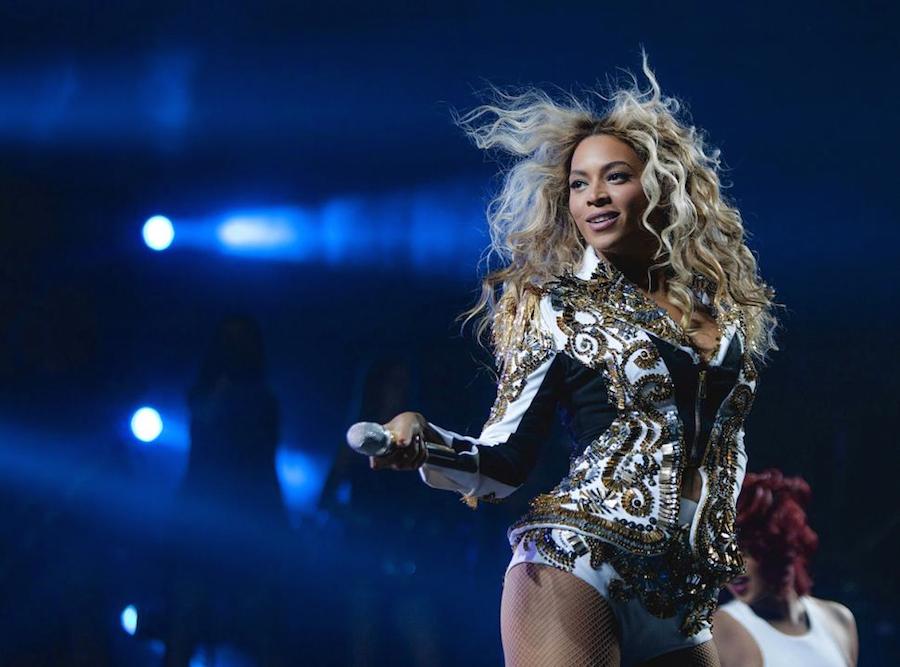 The lineup for JAY Z and Budweiser's Made in America Festival is here, and Beyoncé and The Weeknd are headlining.

As we previously reported, Made in America will return only to Philadelphia this year over Labor Day weekend, Sept. 5 and 6.

Tickets go on sale this Friday at noon EST.