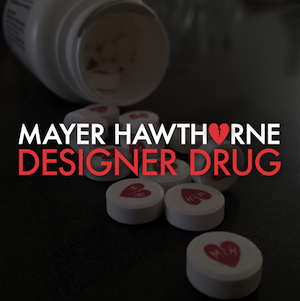 Following a preview of new music at SXSW last month, Mayer Hawthorne is coming off a quiet spell and ramping it up with his new single, "Designer Drug." The velvety smooth electro-funk track precedes a yet-untitled album to be released this summer.

Hawthorne is included in our 11 Musicians Who Deserved to Be Bigger Than Pitbull, seen in our latest issue.

Listen to "Designer Drug" below: