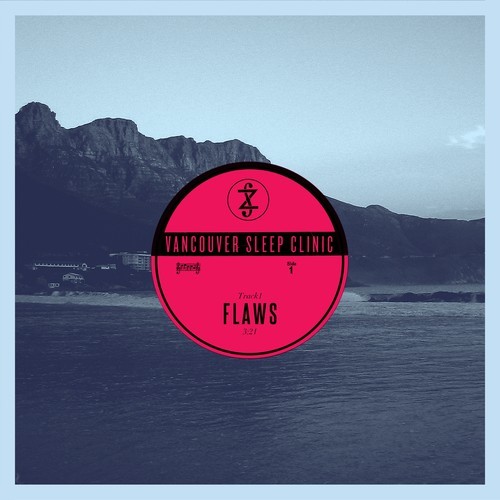 With a new EP, titled Winter, due next month, up-and-coming act Vancouver Sleep Clinic has shared another single with fans.

"Flaws," another absolutely encapsulating cut, comes off the new EP, which will arrive on March 10. Pre-order here. and get both "Flaws" and previously released "Collapse" instantly.

Vancouver Sleep Clinic was listed on our 40 Albums to Watch for in 2014, and "Collapse" is also included on our Winter 2014 Mixtape.

Listen to "Flaws" below.