LISTEN: Mary J Blige and Disclosure Tease New Version of 'F for You' 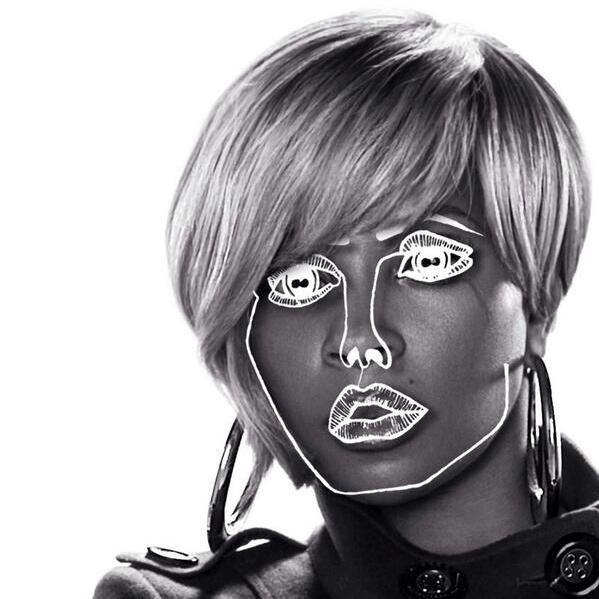 Days after performing "F for You" together in New York, Disclosure and Mary J. Blige have revealed plans to release a brand new version of that original song, which previously didn't feature Blige.

On Tuesday afternoon, Blige tweeted a picture of herself (seen left) with that now trademark Disclosure face drawing to tease that something was coming.

The new version of the song will arrive Thursday. Listen to brief clip below.