Q+A: Shallou on New Song 'You and Me,' Spotify Love & Collaboration Wishlist 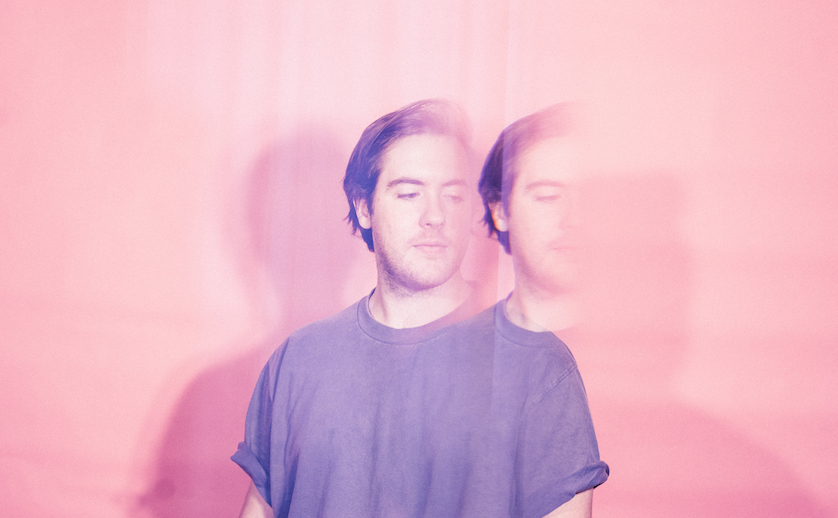 Emerging producer-musician Joe Boston (aka shallou) is sending fans into the weekend with a brand new single "You and Me."

It's the Variance favorite's latest offering after releasing his debut All Becomes Okay EP earlier this year. It also comes as he is soaring on Spotify, with over 60 million plays, while also earning airplay on SiriusXM's Chill.

He's on tour now supporting Quinn XCII with a headlining tour of his own as well as a new EP expected to arrive next year, so we chatted with him to talk about his appreciation for Spotify, new music and what comes next.

Hear "You and Me" below, followed by our chat with shallou.

A lot has happened since we first heard "Slow." What has changed the most as far as the music you're making now?

I've really started to lean into my ambient dance music tendencies. I've released my first official EP All Becomes Okay, which is a showcase of my love for sound design, texture and cinematic musical moments. For this song, I wanted to take that sound further by showcasing more of my voice and increasing the tempo so you can move to it. I think I've really come into my own as an artist and I've figured out the story I want to tell and the sound I want to be the vehicle for that.

Considering how you first started making music in your bedroom, how does it feel when you're getting millions of Spotify plays or airplay on SiriusXM?

I'm eternally grateful. I never dreamed of this kind of exposure. When I first started college, the industry was in total flux. My music professors themselves told us it was undergoing some huge changes and no one was really sure how artists were going to make money aside from touring. It was a scary time to be involved in music. I was almost certain I'd be making a living doing something else. I made music just for fun then, with no idea that streaming would become the powerhouse it is now. I love how Spotify and Sirius have promoted music discovery; it calls back to the time when record stores and college radio were the tastemakers (the golden age) and it gives independent artists like me hope that their material can be successful monetarily.

You've been touring more lately, so do you think about how a song will play live or is it about the song first?

That's been changing for me recently. I've watched many electronic artists live who will do live edits of songs that sound drastically different from the original. I think it's important to get your vision for the recording down first, and you can always change how your perform it live. I definitely try to create moments in songs that I know will have a sort of physical impact, but I also think gentle textures and beautiful sound should come before "drops."

What can you tell us about "You and Me" and the new music?

I worked with Haux and Cautious Clay on this song, trying to do a more typical song structure. Collaboration is new for me, but I've started to love it since moving to L.A. There are so many creative people here who can add value to your work. In terms of the new music, EPs are a great way to expand my sound and see what works before committing to a full album of that. I think the next release will be my most energetic and dynamic music to date. I'm really excited to share probably my favorite music I've made.

We recently talked to New Zealand producer BAYNK and he had great things to say about working with you. Anybody else on your collaboration wishlist?

Aw shucks, BAYNK is a really dynamic and innovative producer. He's really carving out his own lane and I'm obsessed with that new track "Want 2." Haha, to be honest, I literally have a Google sheet of people. There so many unique artists out right now. In the pop space, Billie Eilish, LANY and Maggie Rogers are up there. In the indie world, I would love to work with Mitski, SG Lewis and Phoebe Bridgers. My favorite artists of all time are Thom Yorke and Justin Vernon, so if for whatever reason they came knocking, I would be over the moon! ■