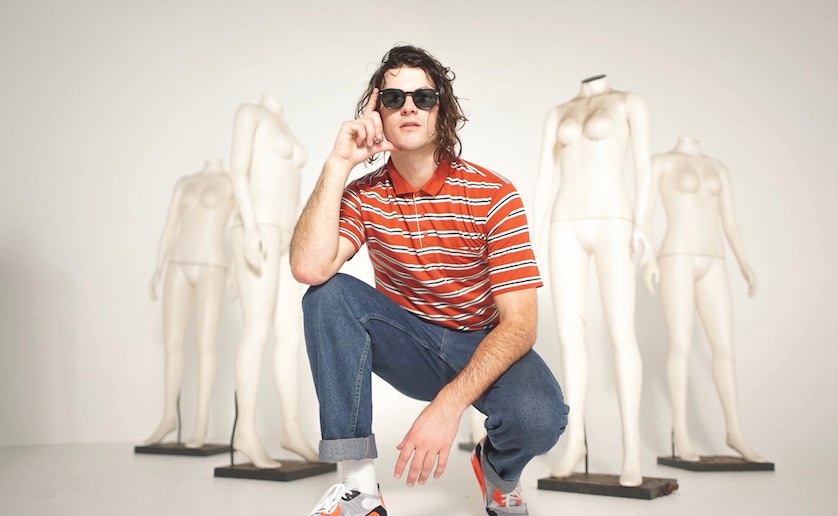 The EP includes the standout single "Come Home," a collaboration with Shallou, and it follows BAYNK's busy year leading up to the release. In support of the new music, he'll also be hitting the road next month with Hayden James.

While the EP is technically his debut, BAYNK says it's the "culmination of my thoughts from the past two years, centered around my then-biggest fear and insecurity. Never finding that one person. Somebody for me. Someone."

Ahead of the release today, we talked to BAYNK about the project, collaborating with Shallou and his love for really dope hats. He also made clear the one person he'd like to collaborate with: Flume.

Check out Someone's EP below, followed by our chat with BAYNK.

How does it feel to be putting out your debut EP?

Amazing. It feels like closure on the first part of my musical life. I’ve been putting off the release date of this for a year now, so finally having a project out feels like a huge boulder has [been] taken off my chest.

We love "Come Home" and Shallou is one of our favorites, too. How did that collaboration come about?

Shallou is the best. I honestly just love his music and listen to it all the time, so it seemed only natural. He sent me the intro chords and I wrote the initial lyrics and melodies at home. We met up for the first time in L.A., finished the song together and then swapped roles and he sung the lyrics and I finished the production. We were both pretty homesick at the time and feeling a little out of our depth in L.A., so the song is just a reflection of those feelings.

You've already had a busy year, but what are you looking forward to most about the tour with Hayden James?

It’s hard to pick one specific thing. It’s like a constant party, which makes it easy to forget that it’s a job. I’m most excited for the new places and faces, meeting new people every night, trying out a new live show with more singing from my end and testing out some new production and lighting I’ve rigged up myself.

We can't help but notice your hat game is always on point. Do you have any favorite brands or how do you choose?

Haha, why thank you. My hair's so long now it's turned into a necessity more than a choice; can’t see what I’m playing if it's constantly in my eyes. I tend to shop around secondhand stores. Or there’s this one NZ brand called Huffer that makes killer hats that I always rep.

If you could collaborate with any other artist, who would it be?