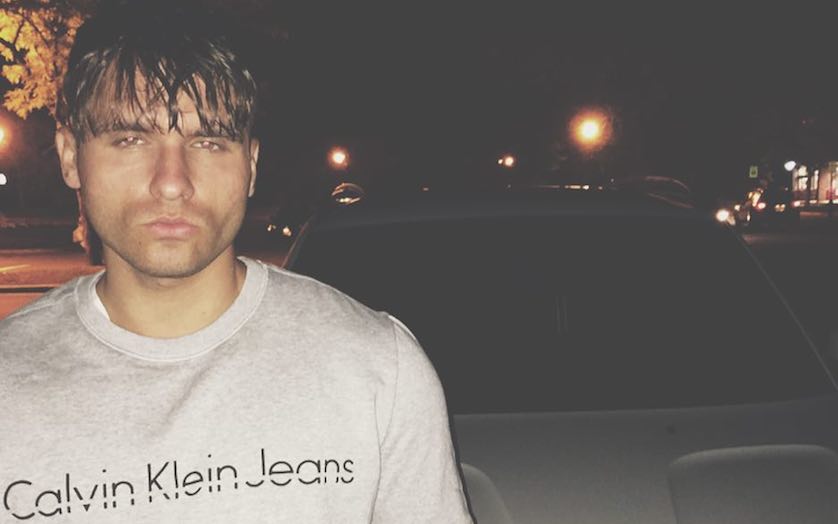 Emerging rapper Merknes has released a new EP called Bronx Boy and he sat down with Variance to talk about the new material.

During the chat, he talked about his inspiration, his work ethic and his negative experience with Lyor Cohen, a music industry vet and founder of 300 Entertainment, the company behind names like Young Thug and Fetty Wap.

Merknes' new, gritty five-song project follows a handful of other releases from the Bronx artist, who isn’t shy about his aspirations of winning Grammys and following a non-traditional path in hip-hop.

His EP, which happens to include a song called “Lyor’s a Bitch,” can be heard below, followed by our conversation with Merknes.

You’ve been developing your sound and working at this for the last four or five years. What’s your motivation?

In the Bronx, it was Lil Wayne. In middle school, it was all Lil Wayne for me. In my earlier stuff, that was a big influence. And I got turned on to Tupac. That was big for me.

A lot of your music projects confidence but you’re also open about your personal struggles.

Whatever I got going on is in the music. That’s how it’s supposed to be, for me, at least. Just bullshit. Whatever you hear is what I’m going through.

Is the plan to release an album?

I’m doin’ a five-track EP every few months. I’ll keep dropping. And then an album. I say album, but I want to do it right … These EPs—I feel like those are albums. The way it’s structured, mixed out. It’s a full project. Can you get Grammys off EPs? (Note: Yes, you can.)

What’s different about the new material?

I feel this is all just me starting out. I’m still exploring with my sound. I’m just improving and growing. It’s gritty, it’s tougher. I’ve been lifting a lot and it translates to other areas in life. That discipline goes into the music and everything else I do. It’s an evolvement of self. With the lifting, you get better, you grow. It’s the same thing with music. The work ethic, all day. That’s where I’m at right now. 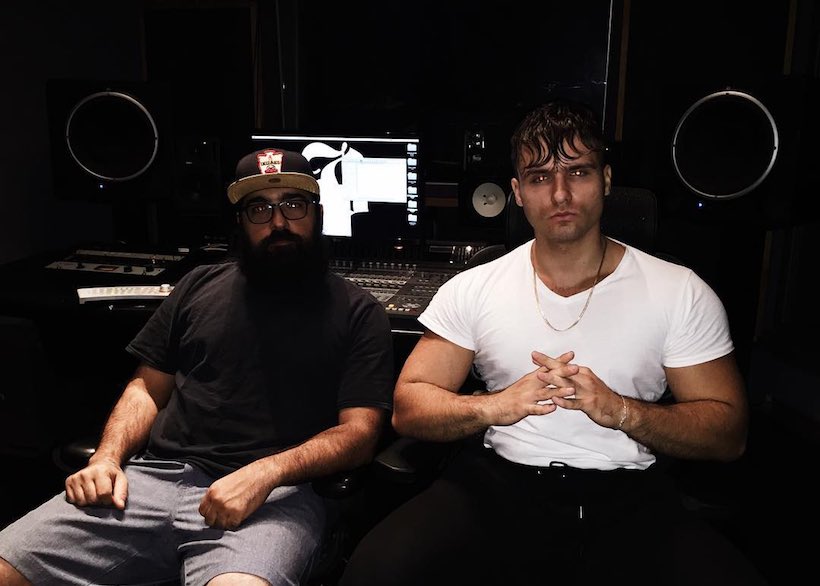 Are you trying to get signed? Or is that even the goal?

I just want to steal a Grammy. I want one. Even independently. You know Lyor Cohen, he’s the head of 300 Entertainment. Last year, I met him and I asked him to listen to my shit. And I guess he never got to it. I don’t really know if I want a label. I don’t want to mess with all that.

Yeah. I’ve even got a song on Bronx Boy called ‘Lyor’s a Bitch.’ Because he gave me his number and he called me and he said something like, ‘You got to have thick skin in the game.’ I said, ‘Alright, listen to my stuff. Let me come in and I’ll play it.’ But he never pulled through. I guess it’s all politics. So I said, fuck it.

Industry plants. That’s what they call some of these guys who know somebody who knows somebody and they win. I’m not hating on it. It is what it is, but that’s not my path. My path is something else.

So if someone came through with an offer?

They better come with a big bag of money. I get it from [Cohen’s] perspective. It’s business. But maybe just listen to it. You know? ■