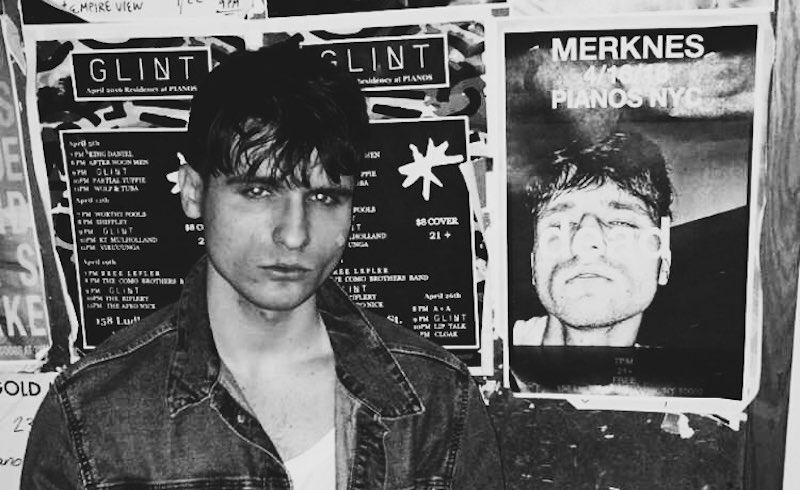 Standout track "Winter," the opening cut, sees the young emcee delivering crisp, prickling verses as he weaves through fragile production. But despite the rather sublime instrumentation, Merknes makes clear he's not quite above suspicion.

The Epilogue EP arrives as Merknes expects to release another project later this year.

Hear "Winter" below followed by the full EP.