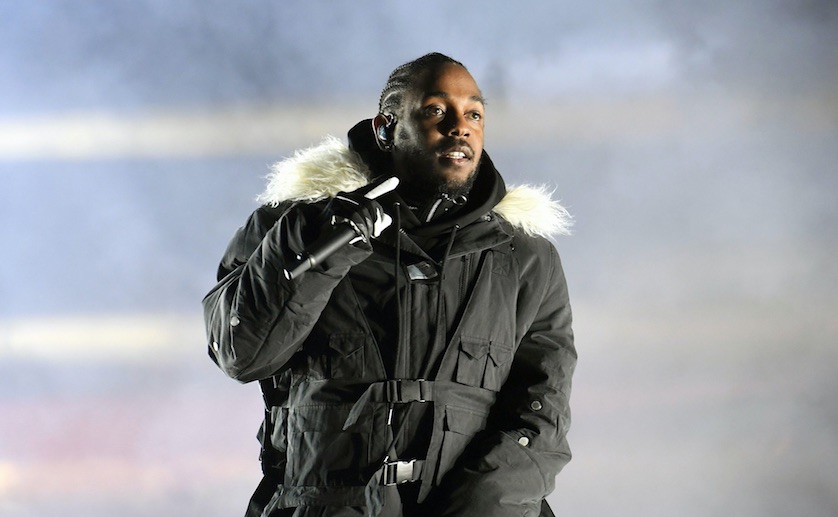 As the 60th annual Grammy Awards quickly approach, the Recording Academy on Wednesday added a handful of new names to the performers lineup.

Among them are Kendrick Lamar, U2 and Sam Smith. Meanwhile, Elton John, who is the Recording Academy President's Merit Award recipient, will also take the stage, joined by Miley Cyrus.

Interestingly, of the newly announced performers, only Lamar is currently nominated, with Smith and U2 being previous winners and Cyrus previously nominated. There are still a number of significant acts, including Album of the Year nominees Lorde and Jay-Z, whose performance status is still a mystery.