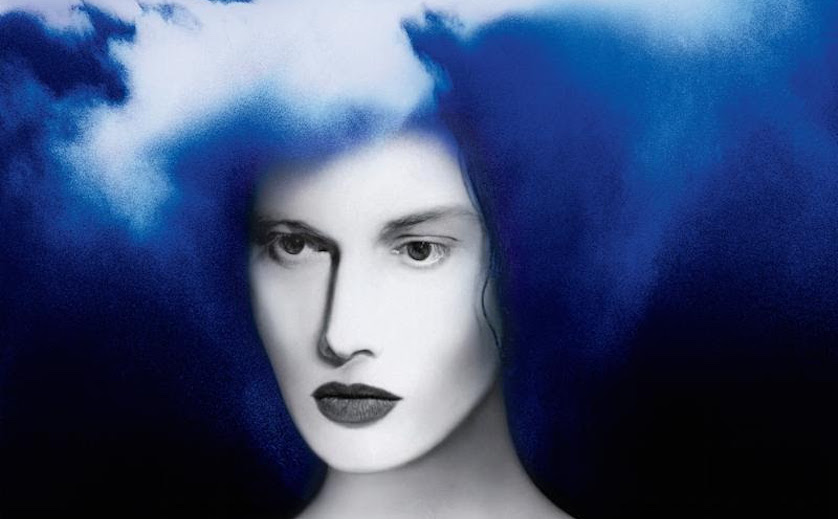 The news comes just days after White released his new songs "Connected by Love" and "Respect Commander," serving as the first preview of the forthcoming record, which will also be available in a deluxe version.

Boarding House Reach is being described why White's team as "perhaps his most ambitious work thus far," said to be conceived while the multi-instrumentalist and producer was holed up in a small apartment with "literally no outside world distractions."

The album, which is one Variance's Albums to Watch for in 2018, was produced by White himself and recorded at his Third Man Studio in Nashville, Sear Sound in New York, and Capitol Studios in Los Angeles.