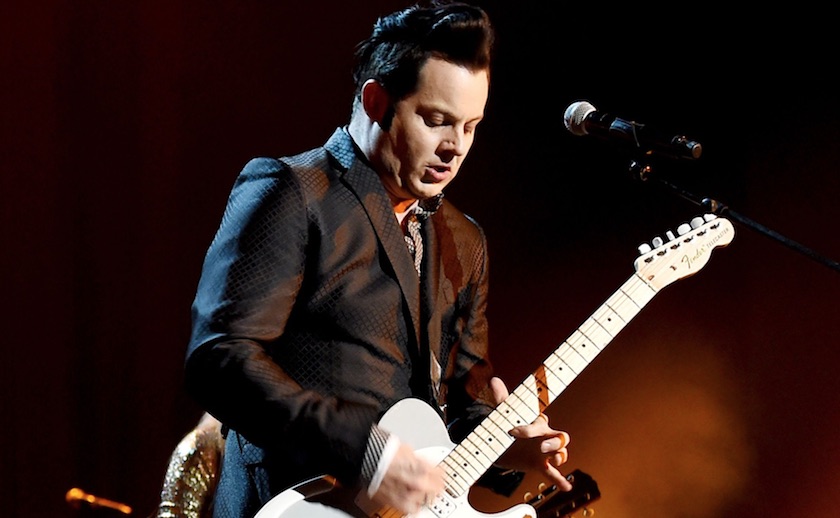 Jack White is back. His new songs "Connected by Love" and "Respect Commander" arrived Wednesday.

The music is the first preview of White's upcoming record, titled Boarding House Reach, which is among Variance's Albums to Watch for in 2018. White has already been confirmed as a headliner for this year's Governors Ball as well as Boston Calling.

Watch the video for "Connected by Love" and hear b-side "Respect Commander" below.