Sam Smith Has His First No. 1 Album 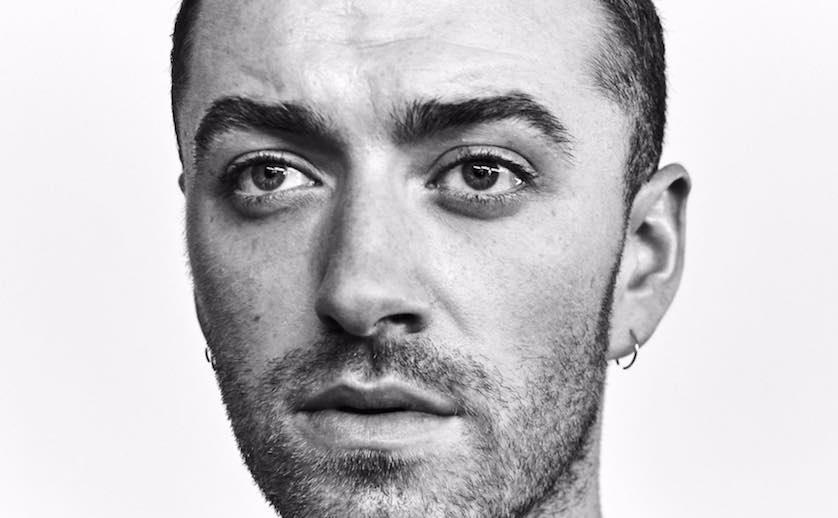 Sam Smith's newly released sophomore album The Thrill of It All has debuted at No. 1 on the U.S. charts.

The new record earned 237,000 equivalent album units in the tracking week ending on Nov. 9, according to Nielsen Music. That was easily enough to top the Billboard 200 album chart, giving the British singer his first chart-topper in the States.

In additional to topping the U.S. chart, he also claimed No. 1s in the U.K., Ireland, New Zealand, Sweden, Norway, the Netherlands and Belgium, selling approximately one million units worldwide in the first week, according to Capitol Records.

Of Smith's U.S. units, 185,000 were in traditional album sales, surpassing the 166,000 his debut album In the Lonely Hour sold in its first week. The album debuted at No. 2 back in 2014, behind only Lana Del Rey's Ultraviolence.

As we previously mentioned, Smith will be hitting the road next year in support of the album. He'll also likely be busy on the festival circuit as well.