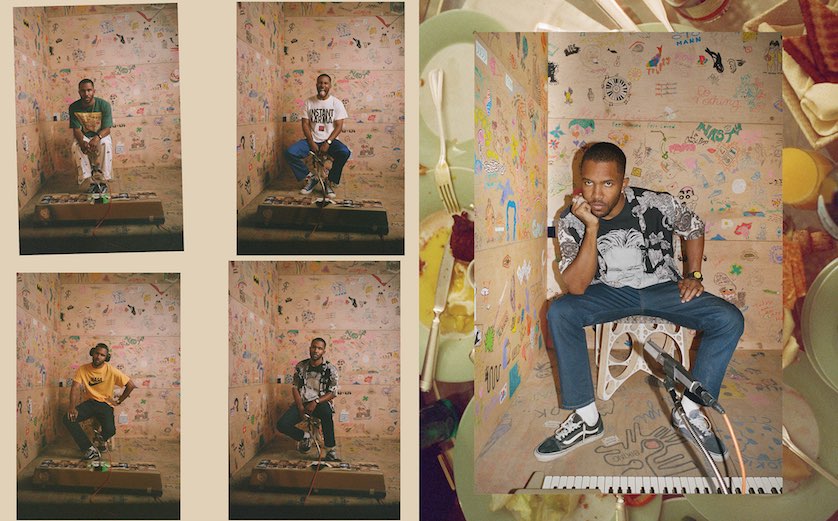 Frank Ocean seems to be suggesting he has big plans for next year.

As part of his appearance on the cover of the new winter issue of i-D magazine, Ocean shared a 32-page visual essay documenting his summer experience.

While he doesn't explicitly say what he's referencing, it's worth noting he spent the spring and summer months of this year releasing a series of one-off tracks and performing a handful of festivals. So he seems to be indicating his 2018 plans may somehow exceed 2017.

Elsewhere in the essay, Ocean talks about the power of saying "yes" and his thoughts about turning 30, as he'll celebrate his 30th birthday this Saturday, Oct. 28.