Frank Ocean Showed Up for His NorthSide Festival Performance 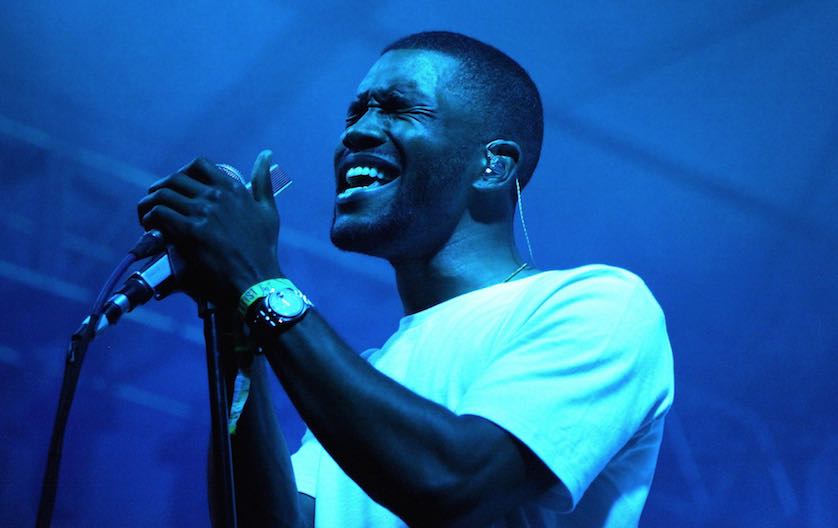 Frank Ocean did in fact deliver his performance at this year's NorthSide Festival in Denmark.

After cancelling a trio of festival appearances last month, Ocean came through on Friday night with his first show in three years, marking his first performance of his songs such as "Chanel," "Biking" and songs from his 2016 albums Blonde and Endless.

Tonight's show also marked an introduction of new "blonded" material, which fans were able to purchase at NorthSide.

Organizers for FYF Festival in Los Angeles previously assured fans and confirmed with Variance they fully expect Ocean to fulfill his headlining show next month. And his appearance at NorthSide is likely a boost of confidence for the promoters and fans alike.

See fan footage of Ocean's performance below as it becomes available. Part of his performance can also be seen here.