Jack White Has Been in Studio Recording New Album 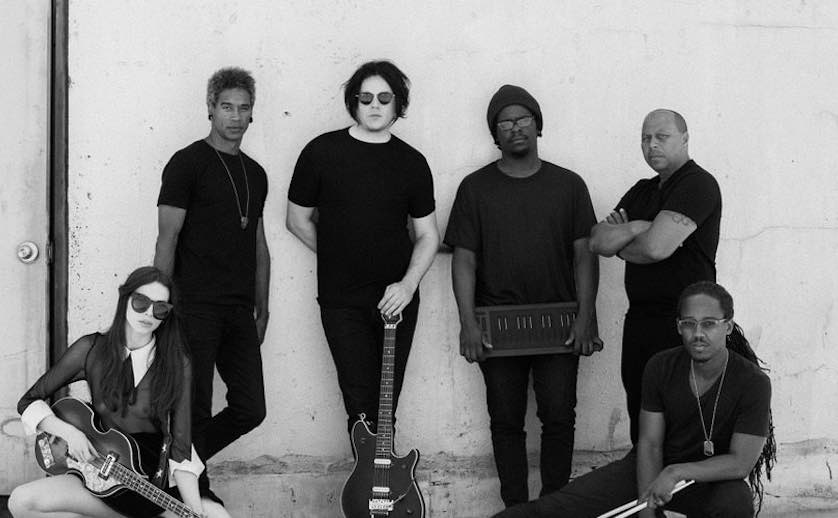 Jack White has spent the end of July in the studio recording for a new solo album.

Third Man Records on Monday afternoon shared photos of White, revealing he had recorded in New York on July 27 and in Los Angeles as recently as yesterday, July 30.

The new material is for the followup to White's second solo album Lazaretto, which was released in 2014. And the fact that he's openly announcing back-to-back studio sessions suggests it may not be very long before fans hear the new music, perhaps even this year.

Back in March, White revealed he had been writing new songs, explaining he had been working in a small Nashville apartment. He said he was aiming to "write songs where I can't be heard by the next-door neighbor," adding: "I want to write like Michael Jackson would write—instead of writing parts on the instruments or humming melodies, you think of them. To do everything in my head and to do it in silence and use only one room."

See the aforementioned photos below.