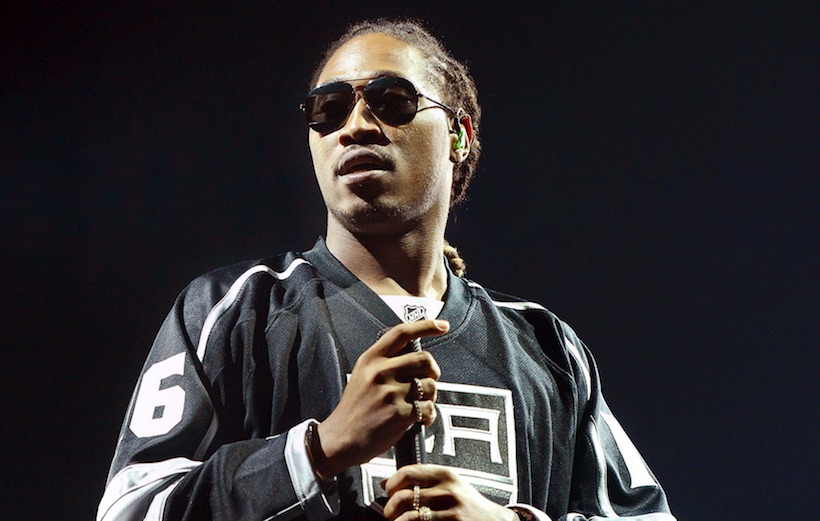 Future has become the first artist to have separate albums debut at No. 1 for two consecutive weeks.

As expected, his new record HNDRXX has taken the top spot on the Billboard 200 album chart, starting with 121,000 equivalent album units after also topping last week's chart with his self-titled effort, which drops to No. 2.

In the Billboard 200's 61-year history, no other artist has ever seen two albums debut atop the charts two weeks in a row. The last artist to occupy both the No. 1 and No. 2 slots, however, was Prince, when his albums Very Best of Prince and Purple Rain reached No. 1 and No. 2, respectively, after his death.

Future's new album HNDRXX arrived on Feb. 24, a week after his self-titled LP. He described the newer record, which features The Weeknd and Rihanna, as "the album I always wanted to make."