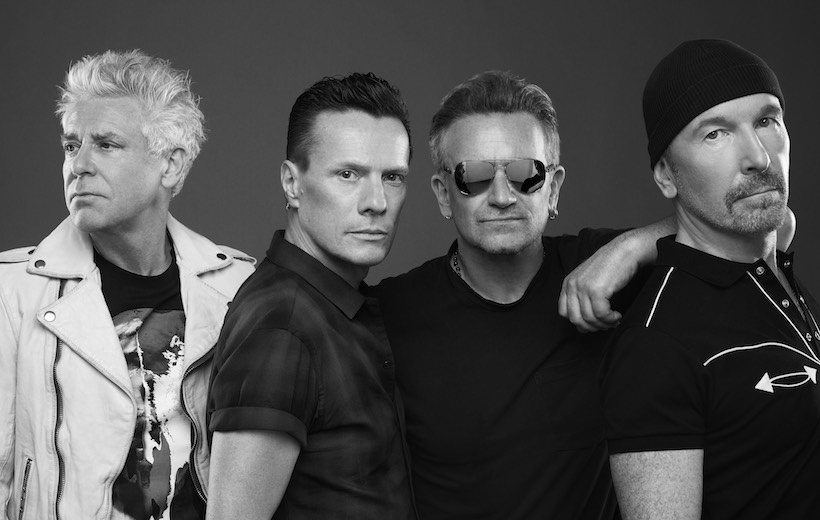 Photo of U2 by Sam Jones

U2 on Monday announced a new tour to celebrate the 30th anniversary of their 1987 album The Joshua Tree.

The band had hinted last month they were planning a special run of dates to commemorate the anniversary. They also got a jump on the Bonnaroo lineup—which is being announced this Wednesday—by confirming they will indeed be one of the festival's headliners, marking their first festival-headlining show in the U.S.

The trek will include stops in North America as well as Europe, with opening acts on select dates including Mumford & Sons, OneRepublic, The Lumineers and Noel Gallagher’s High Flying Birds.

“Recently I listened back to The Joshua Tree for the first time in nearly 30 years. It’s quite an opera,” frontman Bono said in a statement. “A lot of emotions which feel strangely current: love, loss, broken dreams, seeking oblivion, polarization… all the greats. I’ve sung some of these songs a lot… but never all of them. I’m up for it, if our audience is as excited as we are. It’s gonna be a great night.”

* with Mumford & Sons
+ with The Lumineers
^ with OneRepublic