Frank Ocean's 'Blonde' Was Not Submitted for 2017 Grammy Consideration 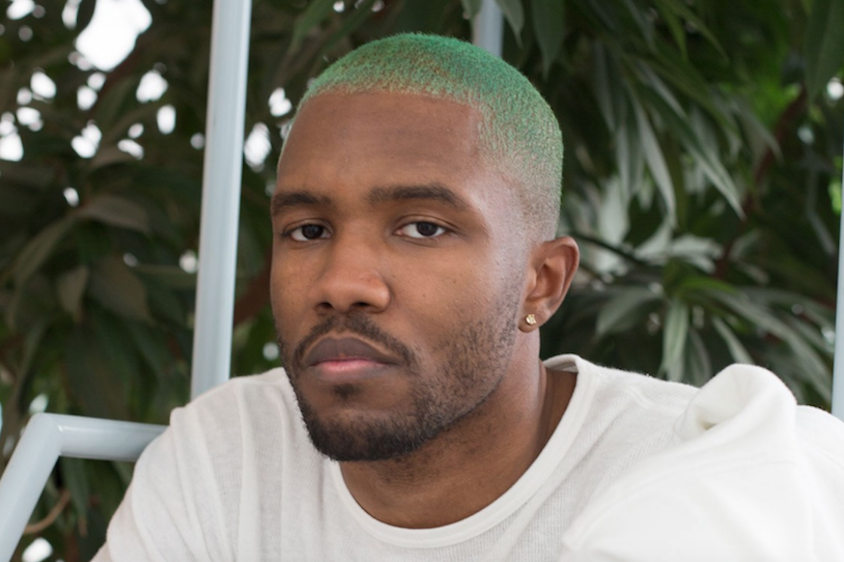 While both Blonde and Ocean's visual project Endless arrived prior to the Sept. 30 deadline for consideration in the 2017 trophy race, Billboard reported Monday that neither of the singer's releases had been submitted.

It's unclear if the lack of submission was intentional or a matter of oversight, especially considering Ocean is now without a record label home.

A spokesperson for the Recording Academy has since confirmed Ocean did not submit any titles for the 2017 Grammys. A rep for the singer did not immediately respond to a request for comment.

Blonde, which arrived on Aug. 20, debuted at No. 1 on the Billboard 200 and until now had been widely considered a likely option for Album of the Year, alongside the likes of Adele's 25 and Beyoncé's Lemonade.

The nominations for the 2017 Grammys will be announced on Dec. 8, while the awards ceremony is set for Feb. 12 at the Staples Center in Los Angeles.