SonReal goes 'Bananas' in the video for his new single

FINNEAS embraces the spotlight with his debut album 'Optimist'

Aquilo returns with beautiful new album 'A Safe Place to Be'

It's here. Listen to Coldplay's new album 'Music of the Spheres'

The Wombats share electrifying single 'Ready for the High'

Feel free to put Geographer's 'Never Let You Down' on repeat

Neon Dreams deliver encouraging message with 'Say It Out Loud'

Sam Himself's 'Power Ballads' is one of this week's best releases

Sam Himself's 'Power Ballads' is one of this week's best releases, hands down 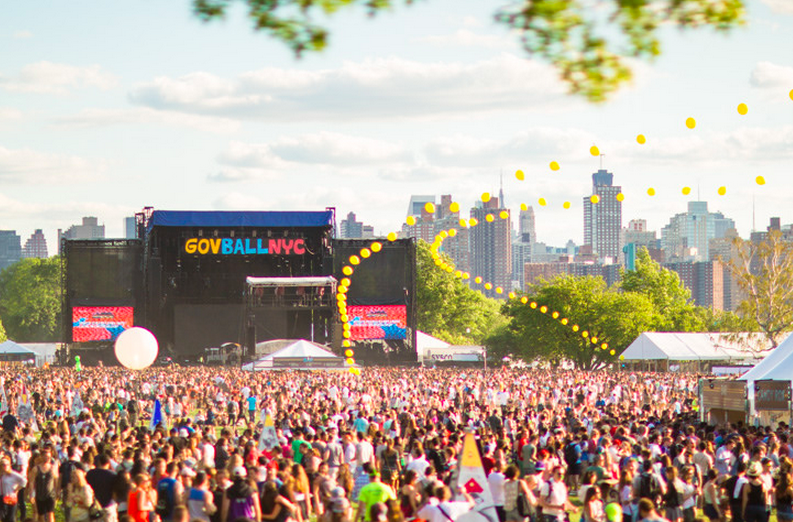 Governors Ball Music Festival has set the dates for its fifth installment: June 5-7, 2015.

The three-day fest will once again take place on Randall's Island, with a limited number of pre-sale tickets being made available this Thursday at noon EST.

A preliminary lineup for next year's event is expected in mid-January.