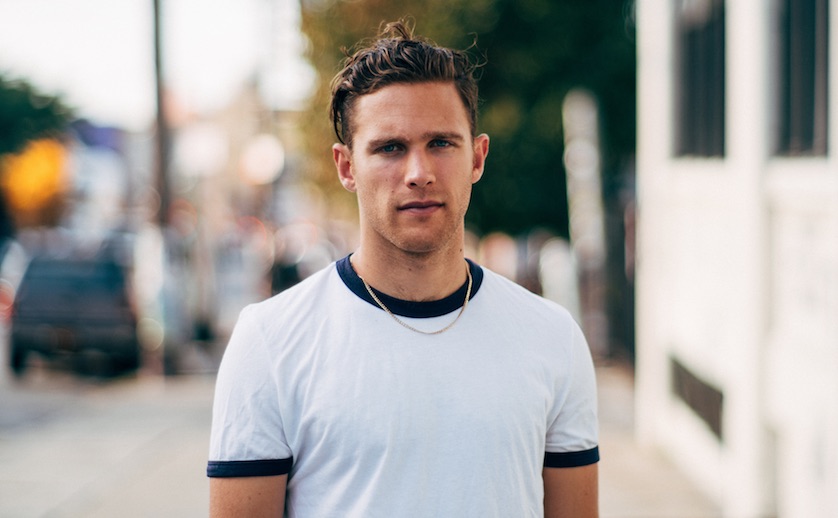 “My first instinct is to write songs," says the rising indie pop-rocker. "When I first got a guitar when I was little, the first thing I wanted to do was write songs. I didn't want to learn covers; I wanted to make something new. I really like making tangible things out of ideas."

Taos, who points to Arctic Monkeys and The Strokes as inspiration, has been one of Variance's FutureSounds picks for 2018. This latest project only further emphasizes his incredible talent.

Hear the full EP below.