KING Makes a Splash with Her Huge New Single 'Mango' 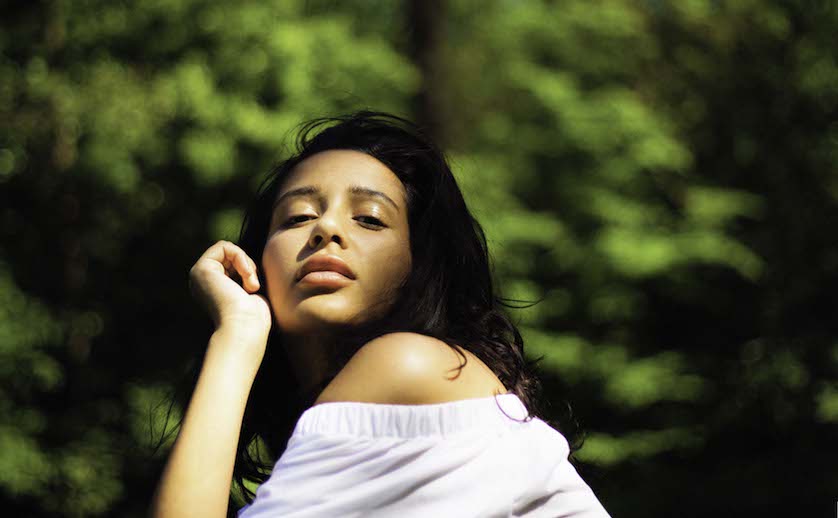 If the hot, hot heat didn't already have you ready for summer, this new single from KING might definitely get you there.

The Danish pop singer is ready to release her explosive new track "Mango," which is officially out on Friday but is premiering a day early on Variance. It's a summery, badass cut which she apparently had to fight to get released.

Born in Copenhagen in 1990 to a Cuban mother and a Chilean father, KING has been performing since she was 11 and she's long had a clear vision for her music. But her label initially wanted her to focus on another single. With encouragement from her dad, she pushed to go with "Mango" instead. "That's the one," he told her.

"In Cuba, a hot guy is often called a ‘mango,'" KING tells Variance of the new song. "I’ve been wanting to make a record that celebrates my Cuban heritage for a while now, so when I hooked up with one of my writers and he played me this melody, the line 'tu eres mi mango' just came into my head and the song wrote itself from there. I had to fight hard to get this record made, and I can’t wait to share it with you."

Take a listen below and see why we're obsessed with this radio-worthy track. Get it here when it becomes available.