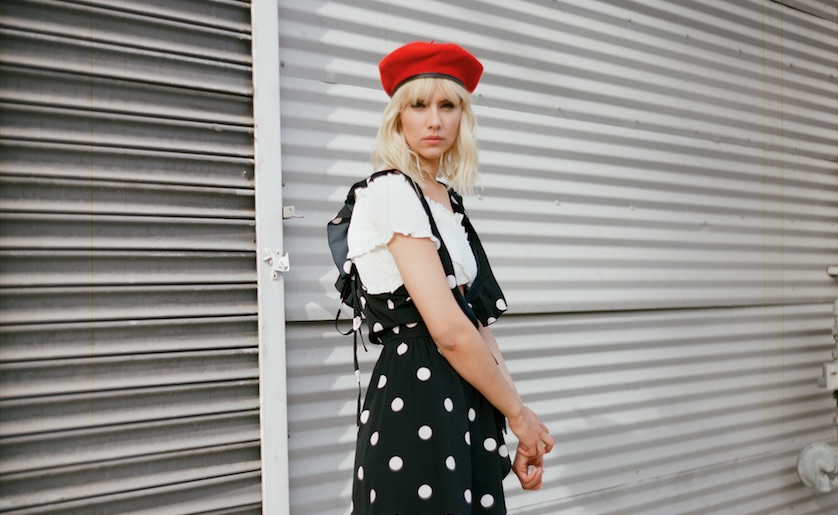 Dagny has done it again.

The Norwegian songstress on Friday released her new track called "Used to You," the latest in a string of infectious releases, including her irresistible single "That Feeling When," which arrived just a month ago.

While it's another dazzling pop gem, it's also a bit deceiving, as it was inspired by heartbreak.

"Emotionally, it was my hardest song to write to date," the singer says of the new track. "Lyrically, it reflects and observes a relationship that's coming to an end. But as always, wrapped with a production full of hope and positivity."

This is the second of two tracks the singer, who is one of Variance's 2018 FutureSounds picks, had planned to release before the summer.

Hear "Used to You" below.