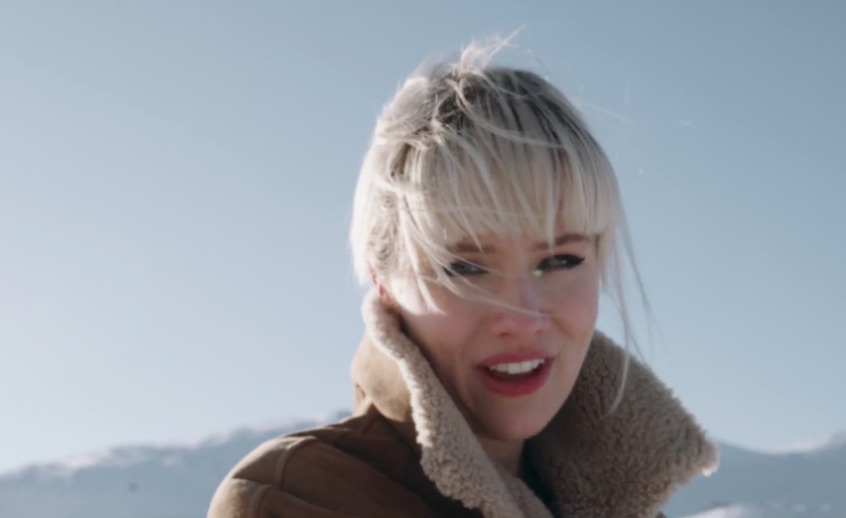 Image from 'That Feeling When' video
—

Just in time for Friday, Norwegian songstress Dagny has released a sparkling new single called "That Feeling When."

It arrived today with a cinematic accompanying video which was shot in the singer's hometown of Tromsø in northern Norway. And it's simply a mesmerizing set of visuals for her first single of 2018.

"The song shows another side of me as an artist, with a more melancholic, epic and atmospheric sound," Dagny says of the new track. "It was written on an early autumn day in the studio, on my favorite instruments, the Omni chord. The inspiration for the song came from the hashtag #ThatFeelingWhen, and was written from my personal histories of not only falling in love, but also sorrow."

It's one of two songs the singer, who is one of Variance's 2018 FutureSounds picks, is expected to release before the summer.

See the video below and listen to "That Feeling When" on any digital platform here.