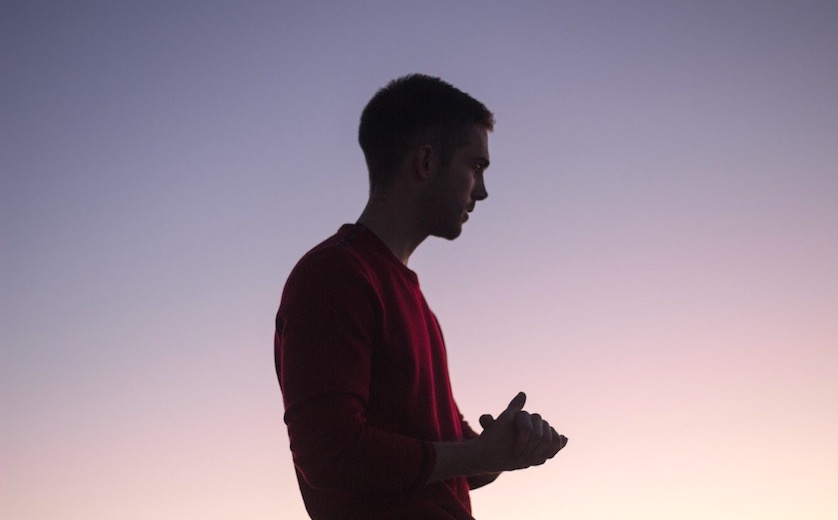 Pop music is a fickle space, but emerging singer-songwriter Conor Matthews stands out.

He's released just three songs to date, all this year, including his new single "I Told You," which is brimming with Justin-Timberlake-meets-Zayn-Malik vibes, showcasing sleek, radio-ready vocals with enough jagged edges to suggest, yeah, he'd probably steal your girl.

The 23-year-old crooner, who also has dance moves to put JT on notice, was born in Chicago but moved to Nashville and has signed a songwriting deal with Warner Chappell and Keith Urban. And now he's ready to put out his music.

To further prove Matthews' skills, he recently shared a gripping cover of Chris Brown's single "Grass Ain't Greener," which appeared on his 2017 album Heartbreak on a Full Moon.

Hear "I Told You" as well as his other single "Love You Drink About" below and definitely stay tuned for more from Conor Matthews.

Conor Matthews recruits Tank for remix of his single 'Balloons'

Great News drops 'Stranger in the Hallway' ahead of album

Lonr. & H.E.R.'s 'Make The Most' is such a simmering delight