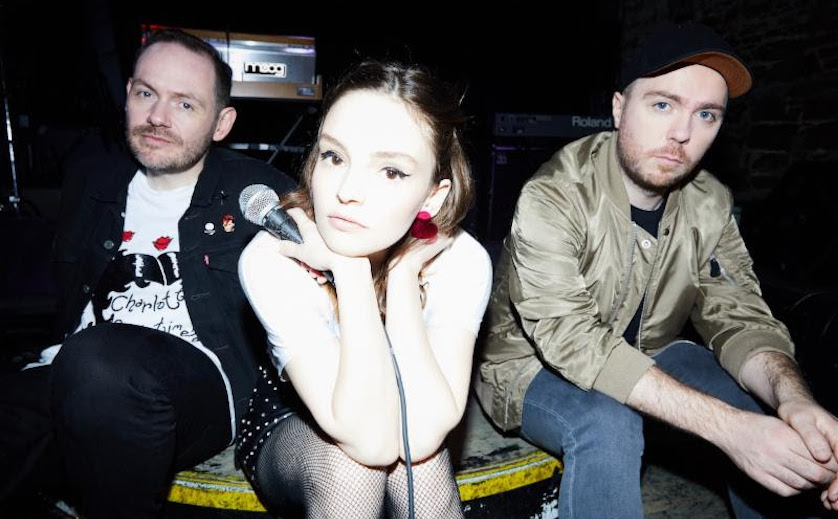 CHVRCHES have released their third full-length Love Is Dead.

The new album, which follows their 2013 debut The Bones of What You Believe (2013) and 2015's Every Open Eye, arrived Friday after months of teasing. It is available now across digital platforms.

The record comes as the Scottish trio just kicked off their international tour with shows in the U.S. before playing Governors Ball next week in New York. They're also playing Lollapalooza, Outside Lands and a number of other festivals in addition to a fall tour.

Hear Love Is Dead below.