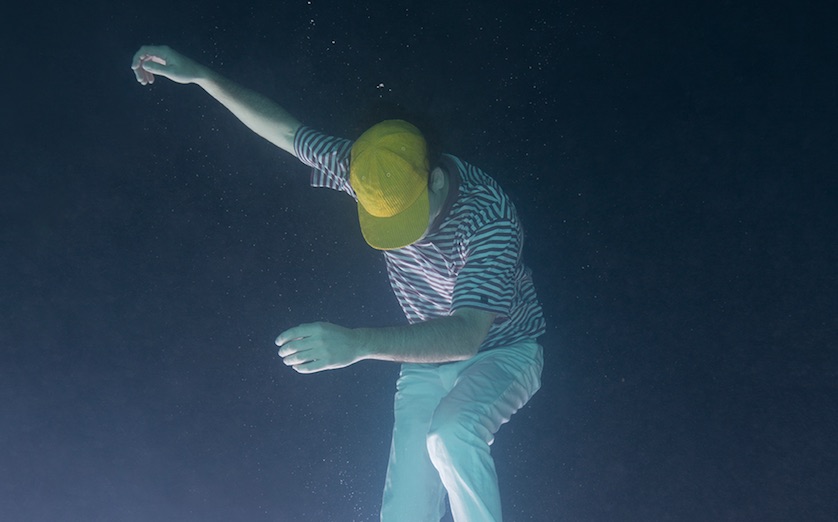 Coming in the form of a double A-side single titled "Be in Love" / "Years," the new music arrived Friday via AllPoints. It's out now across digital platforms, and while both tracks are great, "Years" is absolutely dreamy.

The new material follows BAYNK's Someone's EP, which was released last fall. He also recently talked with Variance about that project and his upcoming plans.

Hear the new songs below.