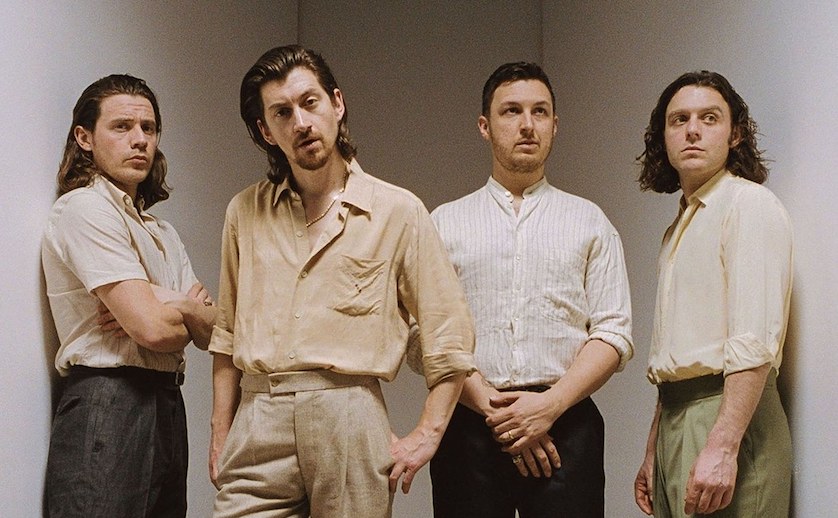 Clocking in at a crisp 40 minutes long, the 11-track set includes songs the band previously debuted live during a string of shows last week in California. Among the songs are “Four Out Of Five,” “One Point Perspective,” “American Sports” and “She Looks Like Fun.”

Arctic Monkeys will celebrate the album's release this weekend with a series of pop-up stores in Sheffield, New York, Sydney, Paris, Berlin and Tokyo.

They'll then make their way back to Europe for a series of shows before returning stateside for festivals such as Firefly, Lollapalooza and Austin City Limits, with a North American tour scheduled for the fall.

Listen to the album below or hear it on any digital platform.