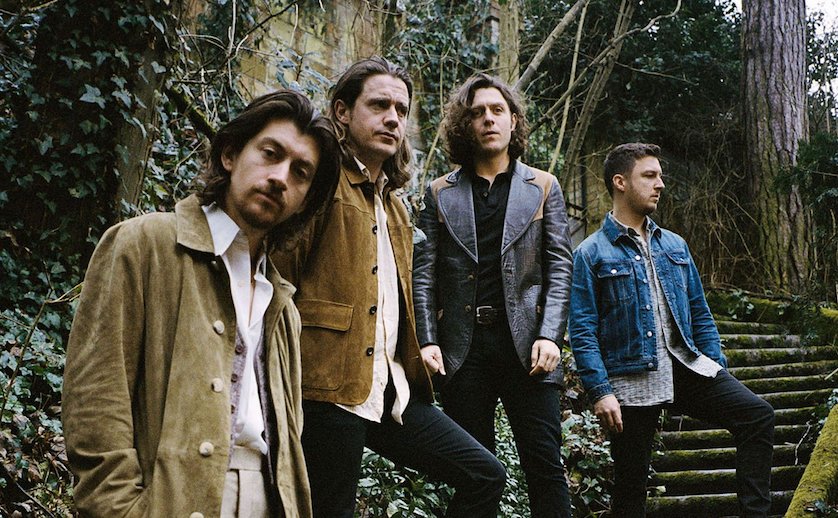 Arctic Monkeys may not be releasing any music before their album arrives, but that didn't stop them from giving fans in San Diego a live preview.

The band performed their first show of the year Wednesday night at San Diego's Observatory, where Alex Turner and Co. treated the audience to live debuts of their new songs “Four Out Of Five,” “One Point Perspective,” “American Sports” and “She Looks Like Fun.”

For part of the performance, the band was joined by Tame Impala's Cameron Avery, who contributed to the record.

As we previously mentioned, Arctic Monkeys' Tranquility Base Hotel & Casino is out May 11. Their tour continues this weekend in Los Angeles.

See fan footage of their San Diego performance below.