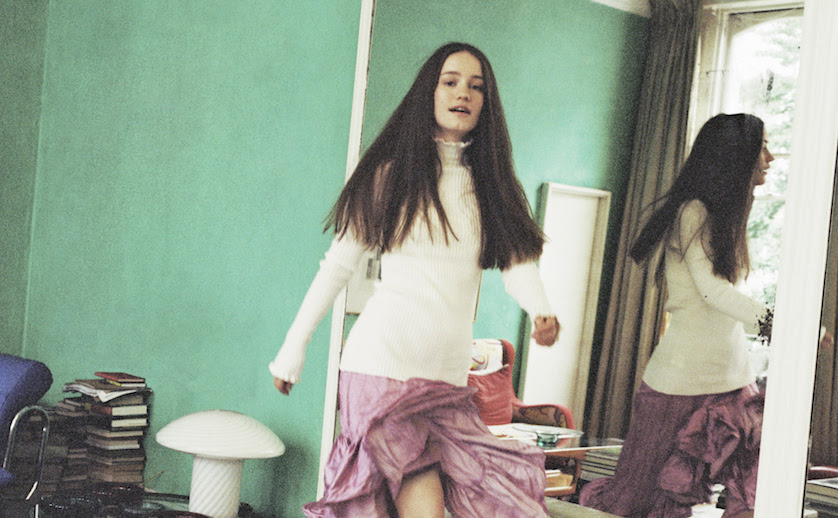 Fast-rising songstress Sigrid is heading into the weekend with brand new music.

The Norwegian artist just dropped another pop gem in the form of "High Five," which premiered today on Annie Mac's BBC Radio 1 show and is bursting with all the Coachella vibes—which is great, because she just so happens to be performing at Coachella this weekend.