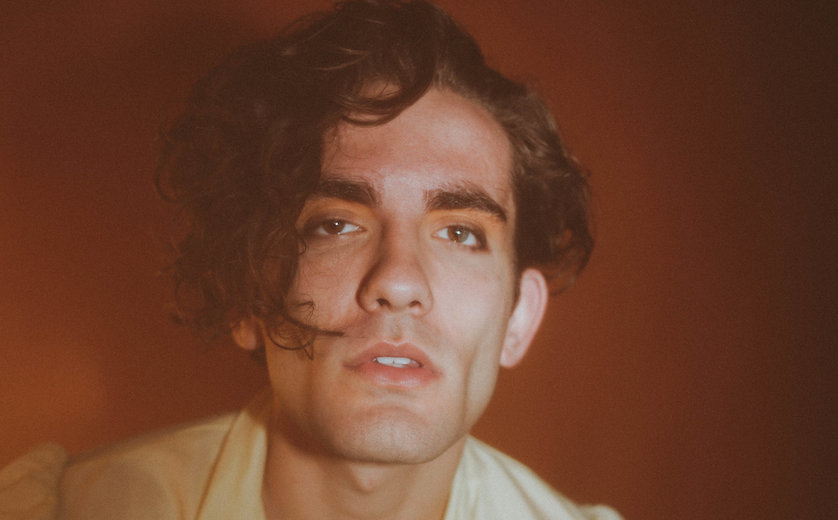 Emerging Nashville-based singer Jordan Gable (aka Brasko) is bursting through a gloomy spring Thursday with his shimmering new single "TMYLM," which is premiering today on Variance.

At nearly four minutes long, the glossy new cut is brimming with Bowie-meets-LANY vibes, a followup to his track "Take Me," which arrived late last year. While he had previously performed under his birth name, with the new moniker, he is delving into more mature, personal territory, confronting sexuality and masculinity without holding back.

"'TMYLM' is a song about our desperate cries for intimacy," Brasko tells Variance. "More specifically, [it's] about two broken people wanting another person to lie to them. It was actually the first song I wrote for the new project. A co-write got cancelled on me one day, so my manager said, 'Hey, come over. I’m building a track.' The song was completely written in about twenty minutes."

He adds: "I wanted every melody to seem familiar, so I used a lot of melodic foreshadowing ... I focused a lot on my imagery for this record, as well. Since the single is such a poppy song with broken, desperate lyrics, I wanted my visuals to be almost off-putting."

The new song, which is officially out on Friday, is the latest preview of the singer's upcoming debut album. Hear it below and definitely stay tuned for more from Brasko.

# Nancy Elisabeth 2018-05-21 09:52
Jordan is incredibly talented and I am so very proud of him. Rock on Jordan...spread your wonderful soul through your amazing music!
Reply | Reply with quote | Quote
Refresh comments list
Add comment
JComments