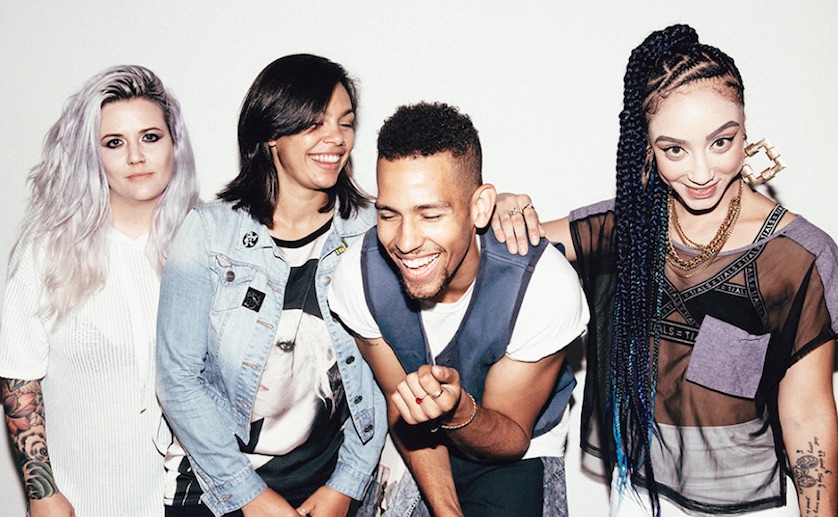 Rising singer Noah McBeth (aka NoMBe) has shared his first song of the new year.

It arrived Thursday in the form of "Drama," a collaboration with Big Data. It follows his monthly releases last year, all leading up to his debut album They Might've Even Loved Me, which he confirmed today will arrive March 23 via TH3RD BRAIN Records.

"Drama" is a big, silky jam, reflective of his inspiration from the likes of Daft Punk, MGMT and Prince, the latter of whose influence is also seen in NoMBe's all-female band. The album itself is also a tribute to the women in his life, a testament of love, intimacy, sex, heartbreak and euphoria.

The new song also arrives ahead of NoMBe's appearance next month at SXSW in Austin. The singer is one of Variance's 2018 FutureSounds picks.