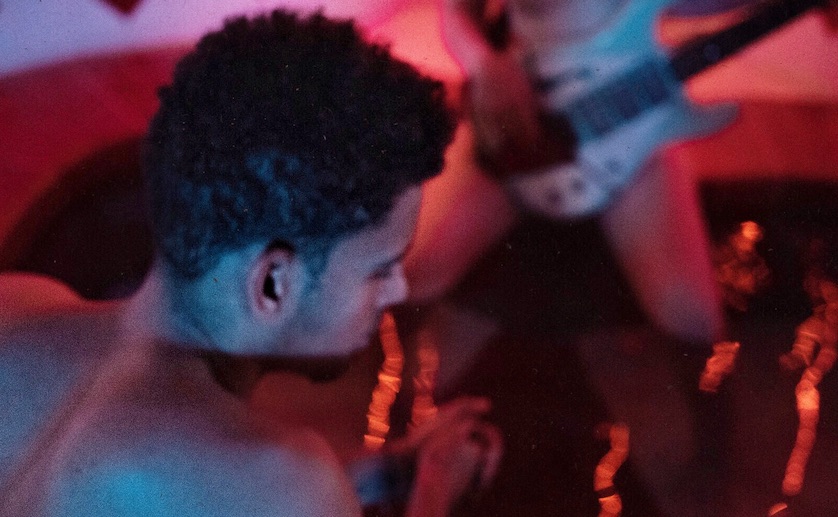 Just days before 2018 arrives, Noah McBeth (aka NoMBe) is closing out the current year with a steamy new track called "Sex," the final preview of his upcoming debut album They Might've Even Loved Me, which is coming in early 2018.

According to the singer, the newly released cut is an "ode to our highest form of physical affection." Noting it's inspired by Frank Ocean's Channel Orange, NoMBe says, "[It] originally began as a very stripped-down deep-house track. Over time and after many shows performing the original arrangement, I decided to go back to halftime and give the song the home I felt it deserved."

As we previously mentioned, he has been revealing each track "one story at a time" over the past year leading up to the full record, with "Sex" being the 12th consecutive offering this year, following last month's release of "Eden."

NoMBe recently wrapped a run of dates supporting Alt-J on tour and he's eyeing a busy 2018.