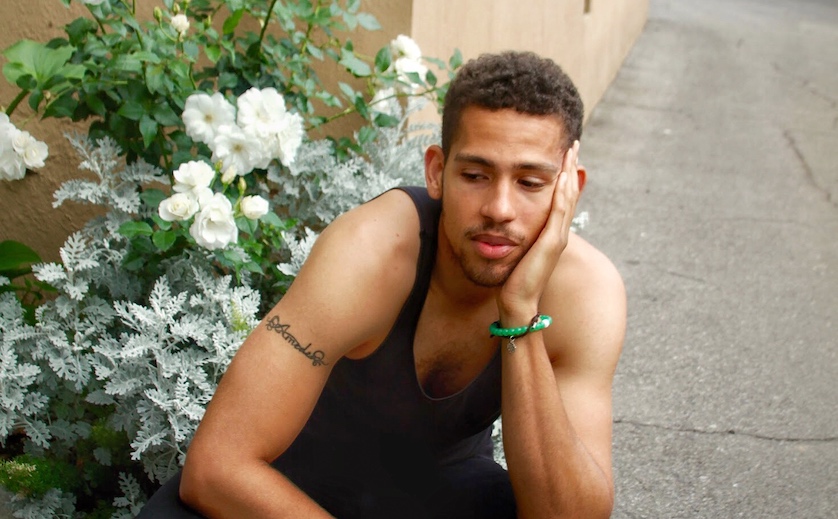 With only weeks to go until the end of the year, Noah McBeth (aka NoMBe) isn't done just yet.

The Los Angeles-based musician has released his new single "Eden," the latest preview of his upcoming debut album They Might've Even Loved Me, which is coming in January. As we previously mentioned, he has been revealing each track "one story at a time" over the past year leading up to the full record.

"'Eden' is one of the more complex songs on the album lyrically and a lot about the inner dialogues I've had in recent years," he said of the new song. "In it, Love is personified and addressed as a character from my past. It deals with wanting to come back to love after having lost faith in it, but in the process also realizing that the flaws within ourselves and our partners are what makes it real."

He also says the song could be interpreted as a "conversation with god," the result of "having lost spiritual faith and also wanting to come back to it."

"Eden," which features Geneva White, can be heard below. And for those in L.A., he's playing a sold-out show Thursday night at The Echo.