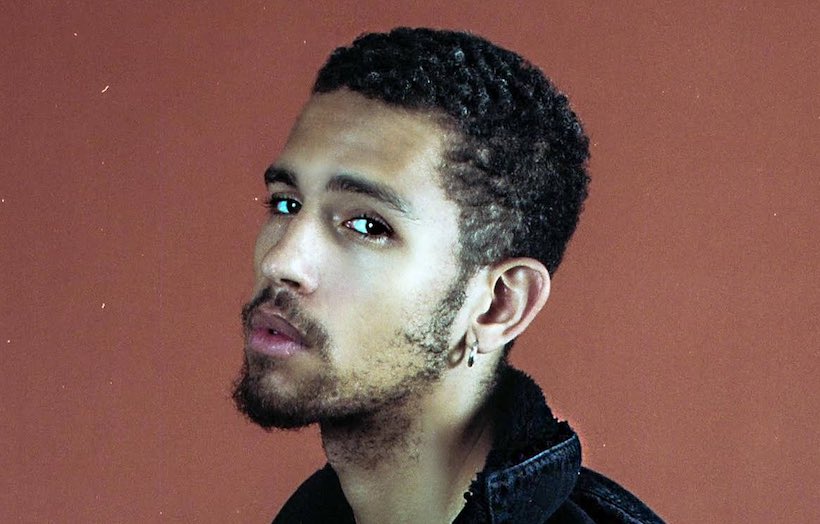 Photo of NomBe by Jack McKain

Ahead of his upcoming debut album They Might’ve Even Loved Me, Noah McBeth (aka NoMBe) has shared an enticing new single "Wait."

It's his first offering in a year. And according to the Los Angeles-based musician, he plans on revealing his album "one story at a time" over the next few months.

The album itself is described as a "brutally honest account of romance, sex and heartbreak," inspired by the women in his life, including old girlfriends, summer flings and even his godmother Chaka Khan.

“I wouldn’t know a better way to describe the relationships I’ve built with women throughout my life," NoMBe said of his record, which doesn't yet have a release date. "Safe to say, love can make you crazy, like a jukebox that gets stuck on that one note you didn’t want to hear again, but is now being drilled right into your head."

Listen to "Wait" below.