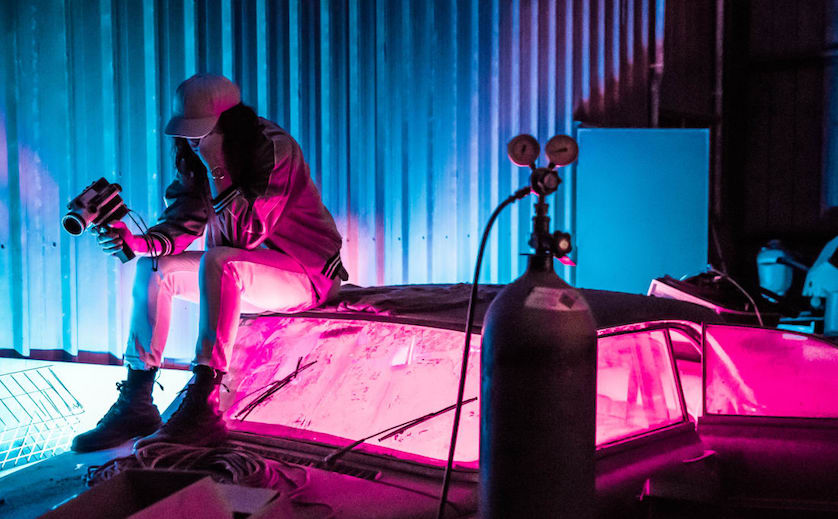 It's a good day because Tim Bettinson (aka Vancouver Sleep Clinic) is back.

He's released his new single "Closure," a collaboration with Drew Love of THEY., another Variance favorite. It's his first music since parting ways with major label Columbia Records after the release of his debut album Revival, which arrived last spring.

After a lengthy battle, Bettinson and Columbia have finally split, allowing the Aussie music-maker to get back to his indie roots.

"I was with Drew Love in L.A. and the whole thing came together in about 4 hours one night we were working," Bettinson says of the new track. "The song is for when you have really screwed a good thing up but are way too attached to let that person go easily. I love coming out with it first because in a way it's a declaration of intent that i wont be going away any time soon.”

"Closure" is the first from Vancouver Sleep Clinic's upcoming Therapy Phase 001 EP, which is expected in the coming months.

Hear it below or on any digital platform.

Aussie newcomer will hyde's 'easy for u.' is all too relatable

Listen to Tre' Amani's addictive new project 'Thanks for Nothing'

Wale returns with his powerful new EP 'The Imperfect Storm'

ADMT continues stride to the top with 'Good for You'